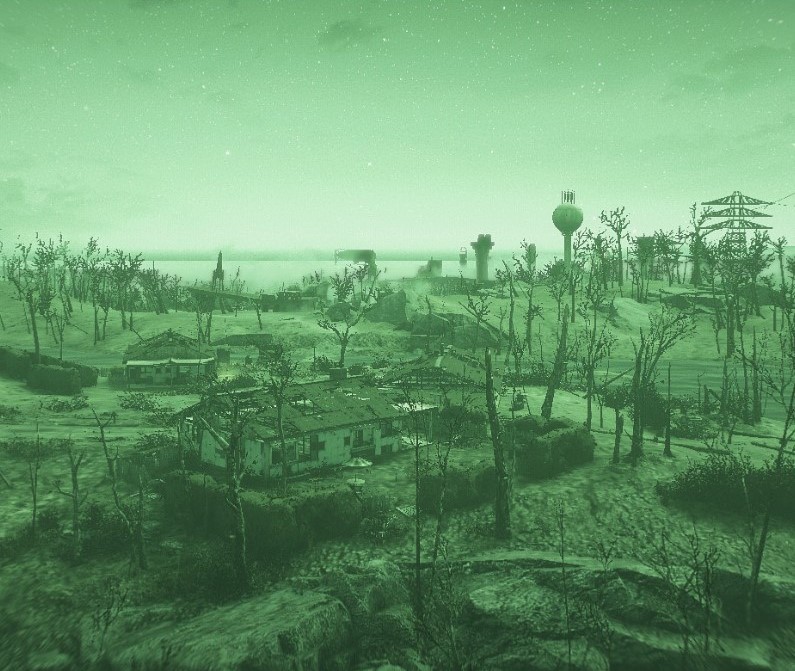 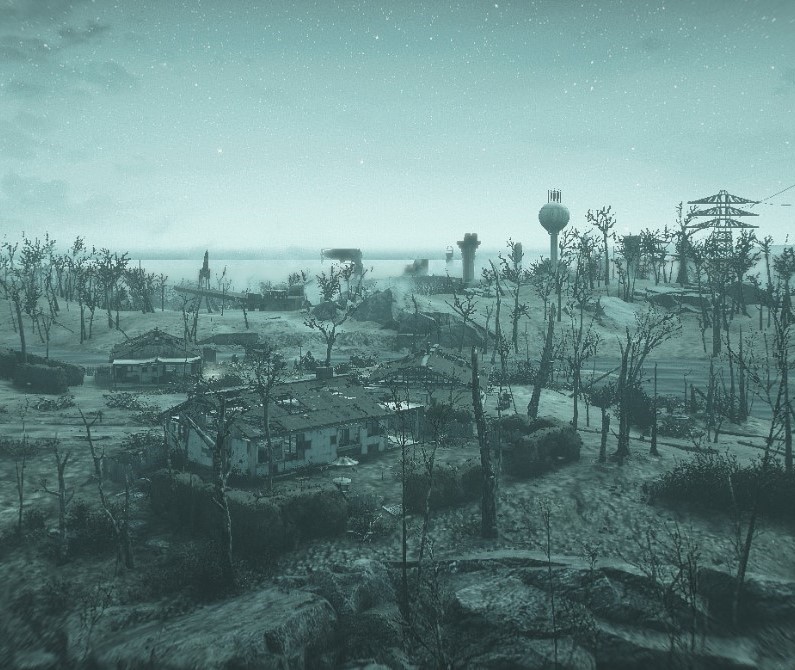 Green phosphor has been the industry standard for more than 40 years. Green phosphor still remains the better choice for jungle or deep dark areas. These environments require enhanced contrast depth in order to operate. Green phosphor provides the higher gains and stronger contrasts needed for image clarity that is required to operate without the advantage of ambient light sources for image enhancement.

Both green and white phosphor boost available light to permit officers to see low-lit places successfully. In other words, they’re both used for night vision. A green phosphor intensifier tube produces a green-based image. White phosphor produces far more of a black and white or possibly a grayscale of shades. If ability to see in the dark would be the only requirement then price would be the only factor.

It appears the white night vision capability was only available as soon as Gen 3 night vision technologies were developed. Experts say that the colour comes from the phosphor utilized within the tube. When a photon of light reaches the tube, it is multiplied and impacted by the colour of phosphorus around the tube. The usage of P45 phosphor screens creates a white image. P43 for green.

Customers have reported a rise in contrast with white phosphor. Experts also say that this alteration in colour has been reported to boost general object recognition even though offering contrast sensitivity equivalent to or far better than traditional green phosphor tubes. Industry experts likewise conclude that “studies show that nighttime scenes seem remarkably much more all-natural in black and white.”

When you use white phosphor night vision goggles, however, you should be in a position to see the distinction between male and female figures at about 75 to one hundred yards. Also ask yourself  if the resolution provided is adequate to recognize a shotgun at a distance. It is recommended not to buy on blooming alone but to take into consideration distance and acquirement adjustments as well..

Some customers report a personal preference for green rather than white, regardless of the claimed technological advancements. Even though the quantity of time utilizing the device was unclear, customers mentioned that their eye/s adjusted greater for the dark with all the green color. Nonetheless, other individuals report just the opposite.

Night observation or vision is the ability to see in low-light conditions, either naturally with scotopic vision or through a night-vision device. MSS Defence currently has a range of night vision, thermal imaging and camera systems products to choose from. We also have night vision goggles utilising white phosphor in our range.