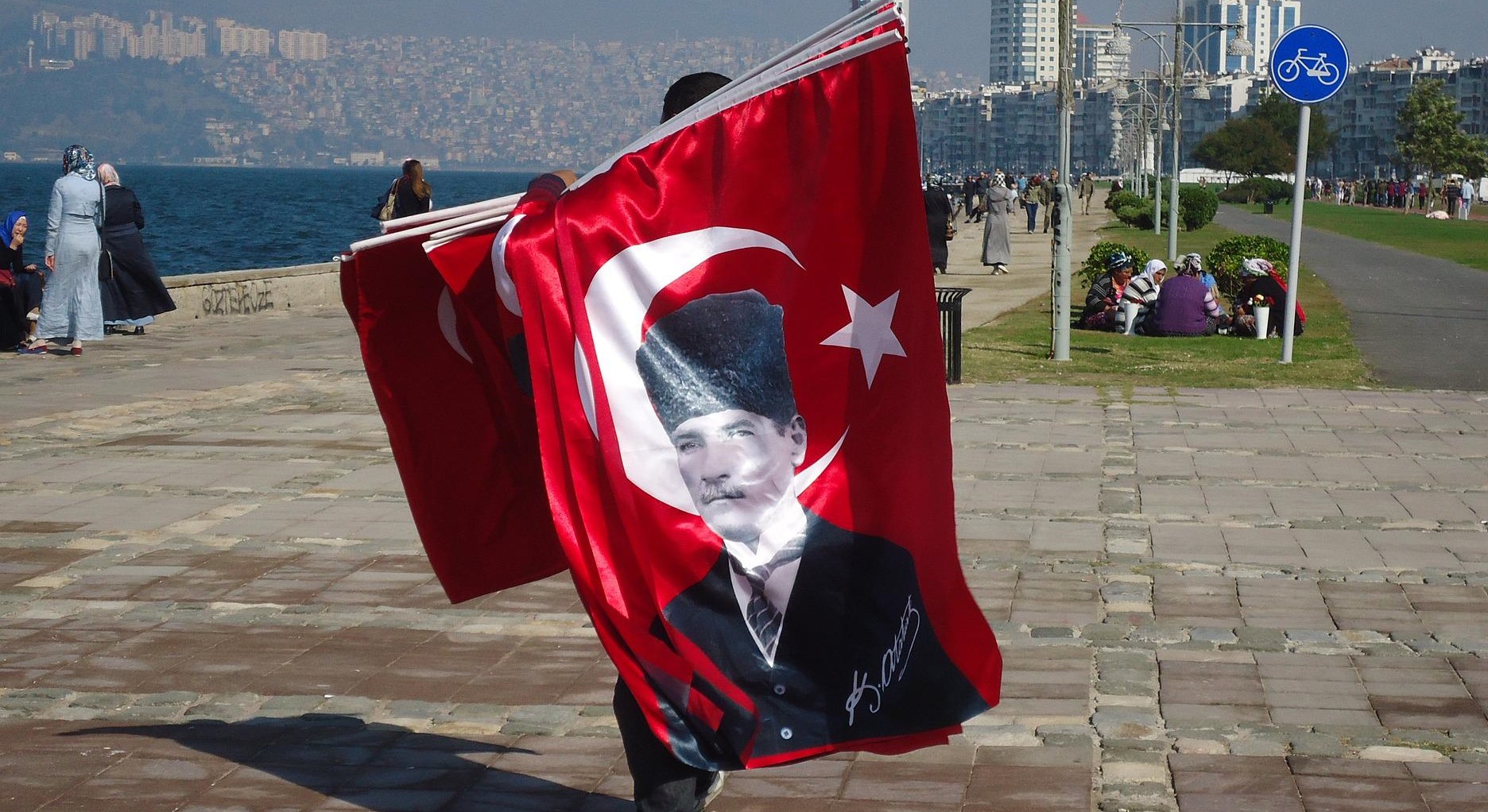 A group of Turkish citizens allegedly siphoned off nearly $5 million from the Ukrainian government with false promises of defense equipment deliveries in the first days of the Russian invasion in Ukraine, according to a senior Ukrainian official.

Volodymyr Krakovetskyi, a communications director at the Ukrainian Interior Ministry, told police in Ankara in early April that he was conned by a Turkish defense company employee and a businessman who promised to deliver military helmets and body armour to Ukrainian officials in Poland, according to official sources speaking to Breaking Defense. The police launched an inquiry and briefly arrested five suspects last week. A court in Ankara released the suspects on April 25, pending charges.

Krakovetskyi said he agreed to a $5 million deal with defense equipment company Aka Arms Defence to purchase 5,000 combined sets of helmets and body armour, worth $1,050 each, to be delivered within a week of the March 6 agreement. In subsequent meetings, the people also purportedly tried to sell Stinger missiles to Krakovetskyi, who rejected the offer on legal grounds, saying that the sale of such weapons could only be between the sovereign states.

Ultimately, Krakovetskyi paid out the money through 11 different transfers, including some in crypto currencies. However, the equipment was never delivered to the Ukrainian officials in Poland as had been agreed to.

In the early days of the war, Ukraine was frantically casting about for NATO-grade body armour and helmets, with Ukrainian defense minister Oleksii Reznikov reaching out repeatedly to ask Ankara to provide them, according to Turkish sources who spoke to Breaking Defense. Turkish Industry Minister Mustafa Varank revealed earlier this week that the Turkish government supplied 20 helmets and armour sets for use by Ukrainian president Volodymyr Zelensky and his entourage in the first days of the invasion.

According to sources familiar with the case, a representative of the Aka Arms Defence, known as “K.A.” in court documents, also promised the Ukrainian official to sell him some weapons and gloated over his close ties to the Turkish state agencies, including the interior ministry and intelligence. A second person who functioned as a facilitator was a Turkish businessman, known as M.O., who turned himself in to police on April 26 and has also been released pending charges.

Krakovetskyi also added that K.A. helped him to bring his family members to Turkey and lend his mother’s house in southern Turkey to house them, but eventually stopped communication. Breaking Defense tried to contact K.A. but his phone didn’t answer, nor did anyone pick up at the listed number for Aka Arms Defence in Ankara. The company’s website doesn’t list any names of employees or a clear owner of the firm who could be contacted.

The alleged scam also put Krakovetskyi, who was the sole authorized person to make arms deals with Turkish companies, in trouble at home. According to the court documents, he told police that the Ukrainian government personally holds him responsible for the death of four Ukrainian soldiers because of undelivered defense equipment.

A Ukrainian official, speaking anonymously, confirmed Krakovetskyi’s account of being conned to Breaking Defense and said that the Ukrainian authorities trust the Turkish judiciary to get to the bottom of the issue.

Turkey and Ukraine in recent years have developed a close defense industry cooperation as Turkish drone maker Baykar has been purchasing Ukrainian engines for its high-altitude long-endurance armed drone while in turn selling a few dozen of now famous TB2-Bayraktar drones. Baykar was in the early stages of establishing a factory in Ukraine before the invasion. Apart from the drone sales, Turkey is also believed to have been selling smart munition such as MAM-L to Kyiv.

MSS Defence is a trusted supplier of body armour and related products. We can provide products in all the  different NIJ protection levels. Have a look at what we have to offer. If you cannot find what you are looking for you can always take up contact with us to see what solutions can be found.