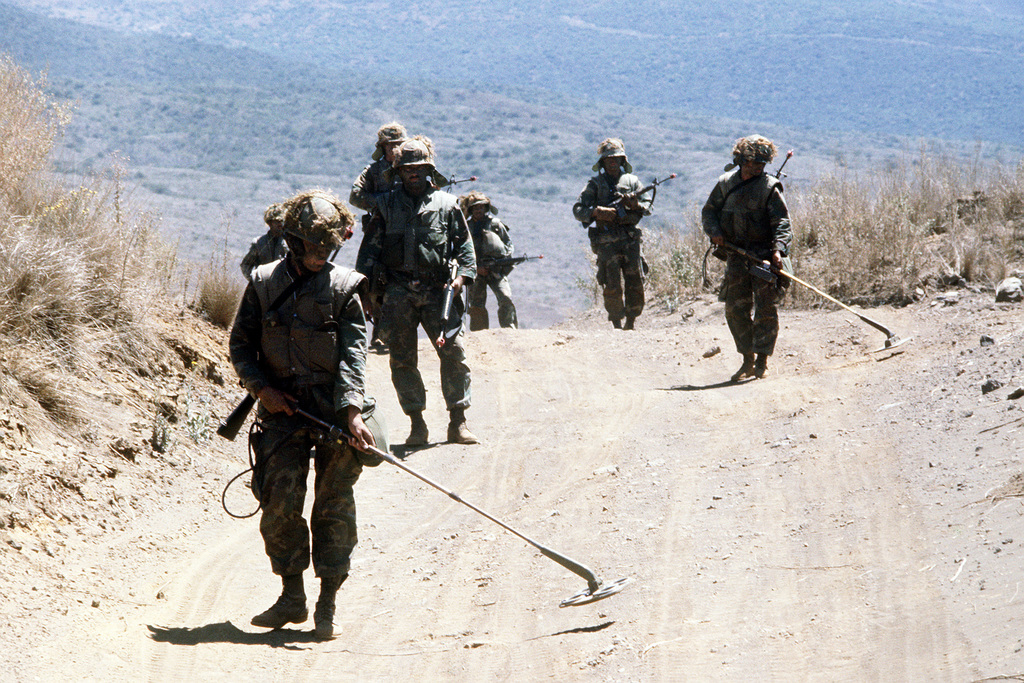 According to a news release, the UK has donated more than 1,000 VALLON metal detectors and 100 bomb de-arming kits to Ukraine to help clear minefields and make safe reclaimed territory, civilian homes, and infrastructure.

“Russia’s use of landmines and targeting of civilian infrastructure underline the shocking cruelty of Putin’s invasion. This latest package of UK support will help Ukraine safely clear land and buildings as it reclaims its rightful territory.”

According to a statement:

“The deliveries are the latest in a continuous supply of support that the UK has been providing Ukraine throughout 2022 and which will continue in 2023. The UK has also a significant package of air defence systems, including more than 1,000 air anti-air missiles and 125 anti-aircraft guns, to defend Ukraine against Russian strikes on its cities and infrastructure.

The UK was the first country in Europe to send military aid to Ukraine, sending thousands of NLAW anti-tank missiles early in 2022. Since then, the RAF has flown over 240 flights to move thousands of tonnes of military aid from the UK and international partners, ranging from sophisticated missiles to clothing to support troops through the harsh winter. The UK continues to liaise with the government of Ukraine to ensure that future supplies meet the tactical demands of the conflict as it evolves.”

Since the start of the war, The UK has provided military aid to Ukraine including but not limited to the following: