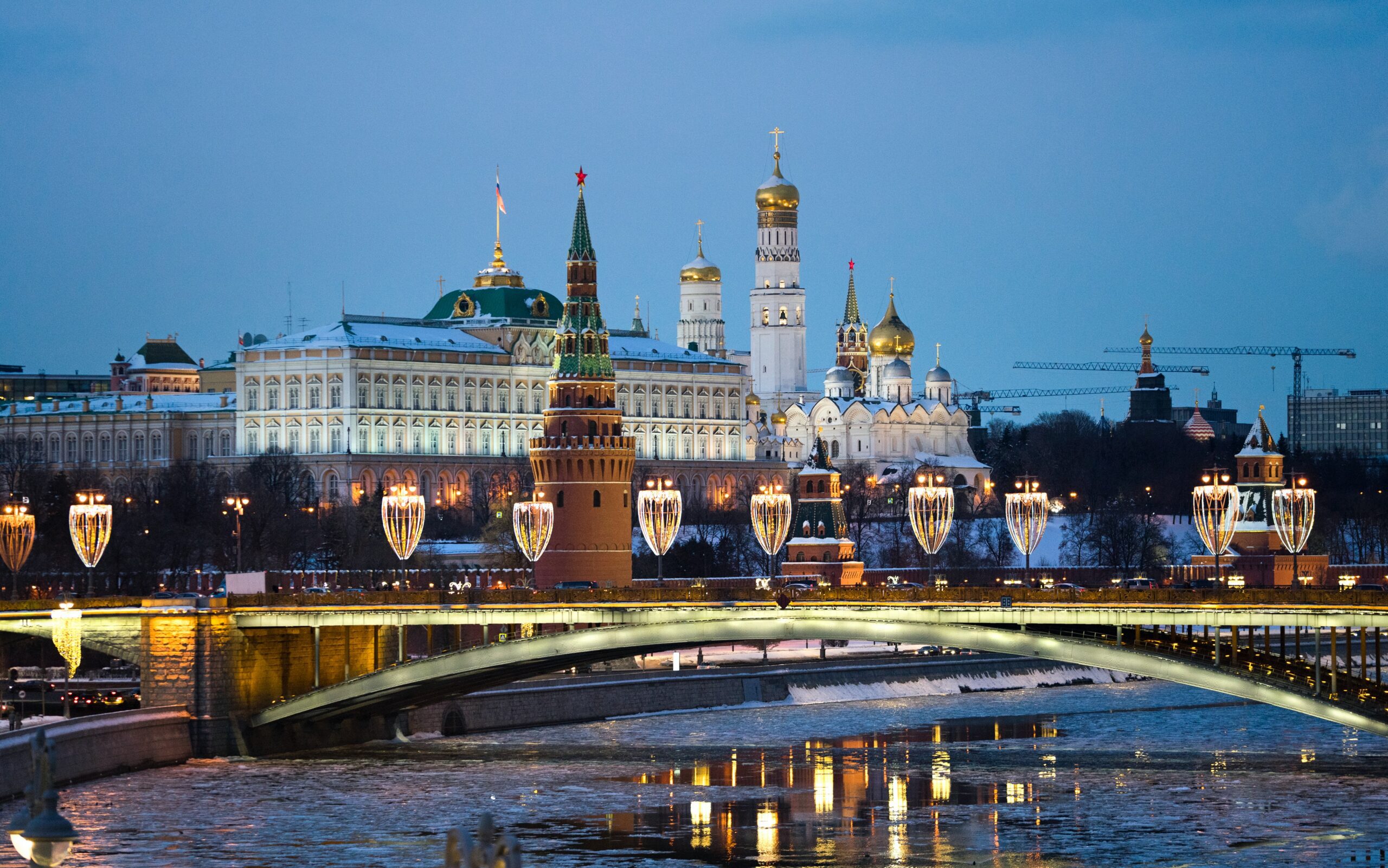 Many of us held our breath, and then exhaled in nervous relief, as a reported Russian missile strike on Poland turned out to be falling debris from Ukrainian defense systems. But the episode—and a declaration by the Polish military chief that Russia is “escalating” its invasion and getting “closer and closer to the NATO borders”—underline the danger that the shooting war might spill into alliance territory.

Yet the clash of militaries is only part of a wider conflict pressed by Russia against the West.

“The world is now at an inflection point,” the new U.S. National Security Strategy says. “If we do not act with urgency and creativity, our window of opportunity to shape the future of international order and tackle shared challenges will close.”

The countries in Ukraine’s backyard such as Poland, Slovakia, the Czech Republic, Hungary, Romania, Bulgaria, and the Baltic states, know as well as any that we are at a before-and-after historical moment. But it bears repeating what is at stake, not just on NATO’s eastern flank, but elsewhere across the world.

First, there is an attack on the entire post-World War II order. Putin’s invasion marks the most significant departure from international norms in nearly eight decades. The United States took a lot of flak about an “illegal war” over the invasion of Iraq in 2003. But at least Washington made a big deal about securing some kind of legitimacy through the United Nations. Contemporary Russia, one of five permanent members of the UN Security Council, acted as if international law had never existed.

The second battle is taking place in our digital space, inside democratic societies from Washington to Tallin and beyond into Asia. A relentless information war is being fought by Russia with the goal of destroying our will to defend ourselves, and undermining trust in our institutions and values.

A third involves our economies. Energy supplies in particular are being used to cause domestic chaos, to turn our gaze inwards, and slowly but surely push Ukraine down the political agenda.

The war in Ukraine is a global transformational and systemic war that will corrode the international order, if we allow it to. It is testing Western leadership and the entire Pax America to its limits. How we perform in this war will define the future of the West and the wider world for decades. If we perform poorly, we can expect a future in which the U.S.-led free world is drastically diminished, and a lawless, autocratic dissorder materializes in its place.

But it doesn’t have to be this way. The stakes for Russia, and enemies of freedom across the world, are just as high. Should Russia fail in Ukraine, there is the prospect of a reinvigoration of that Pax Americana, of renewed faith in our institutions, domestic and global, and of a new optimism about freedom in the 21st century generally.

Domestic elections and the prosperity of our peoples are the bread and butter of democratic politics. It is right and proper that our politicians do their best to meet their people’s needs. But our freedoms and our prosperity, particularly in a globalized world, are significantly contingent on the architecture around us.

That is why, united, confident, and resolute, our leaders must constantly remind their peoples that the war in Ukraine is so much more than a tragic act of violence and vandalism against a brave and innocent free people in a country on the periphery of Europe. Of course, it is certainly that. But it is simultaneously a frontal attack against the global order, and basic principles of international law that protect free peoples everywhere.

There’s only one choice in front of us: we have to win.