Time to start negotiations in Ukraine? 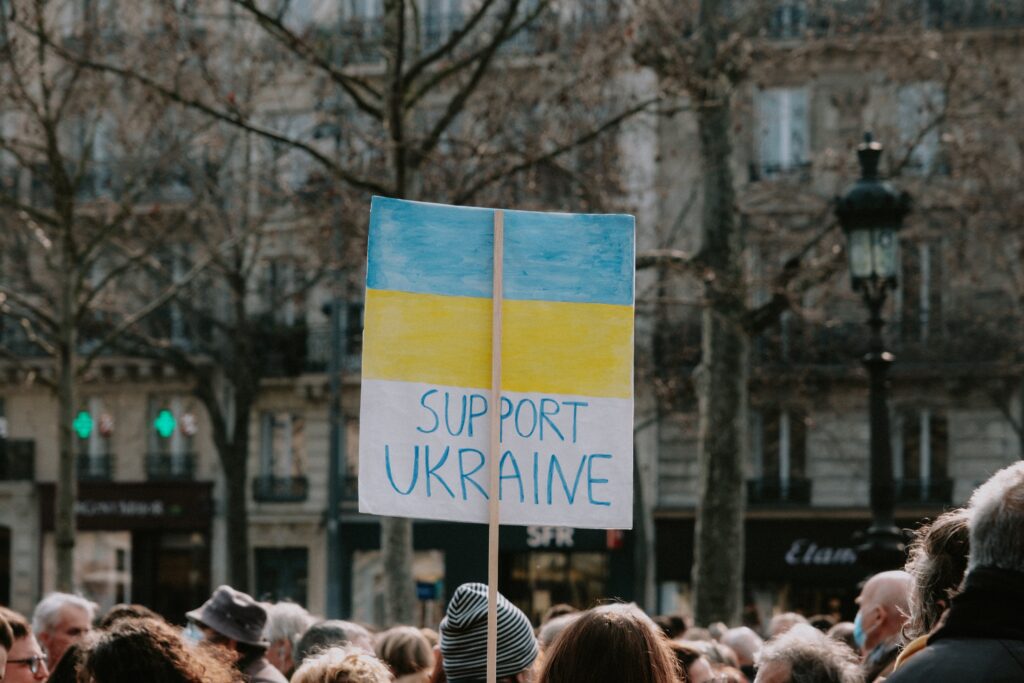 Ukraine’s string of recent battlefield successes won’t bring a pure military victory “anytime soon,” but has established favorable conditions for negotiating with Russia, the chairman of the Joint Chiefs of Staff said Wednesday.

“A Ukrainian military victory—defined as kicking the Russians out of all of Ukraine to include what they define, well, what they claim, is Crimea—the probability of that happening anytime soon is not high,” Gen. Mark Milley told reporters at the Pentagon. Milley’s remarks added detail to his contention, first revealed in a speech he gave in New York over the weekend, that Russia has too strong a hold on too much ground to be dislodged in the near term.

Russia’s strategic goals are out of reach, but its forces still hold one-fifth of the country, says Joint Chiefs chairman.

“They do currently occupy about 20% of…Ukraine,” he said. “So they occupy a piece of ground that’s about 900 kilometers long and, I don’t know, probably about 75 or 80 kilometers deep. So it’s not a small piece of ground. And they invaded this country with upwards of 170, 180,000 troops. They had multiple field armies, combined-arms armies, and they have suffered a tremendous amount of casualties. But [Russian President Vladimir Putin] has also done this mobilization to call up additional people. So the Russians have reinforced. They…still have significant Russian combat power inside Ukraine.”

Milley was careful not to explicitly advocate that Kyiv launch negotiations. His recent comments on the matter have reportedly sent Biden administration officials scrambling to underline the official line, which is that only Ukraine can decide when and how to launch such talks.

But Milley indicated on Wednesday that Ukraine would be in a good position to start talks: “You want to negotiate from a position of strength. Russia right now is on its back. The Russian military is suffering tremendously.”

And Ukrainian President President Volodymir Zelenskyy seems to be moving in the direction of negotiations. In a Tuesday address before the G-20, Zelenskyy laid out a ten-point agenda for talks, touching on everything from food security to nuclear safety and, of course, the repatriation of prisoners and abducted Ukrainian citizens.

Defense Secretary Lloyd Austin, who stood beside Milley on Wednesday, said that the general had provided “a very accurate and compelling description of kind of where the Russians are right now.” The secretary conspicuously avoided the question of whether a pure military victory for Ukraine was possible or how soon it might arrive. Instead, Austin underlined the Russian military’s losses: “a lot of people” and “pretty staggering numbers” of tanks, armored personnel carriers, and other gear.

“The numbers of precision-guided munitions that they’ve rifled through in this endeavor is striking. But they won’t be able to reproduce those munitions very quickly, because there are trade restrictions on there that prevent them from rapidly gaining microchips and other things that are required to produce these kinds of munitions. And…it may take years for them to restock that inventory up to the point that they were before they started this conflict.”

Austin said he expected Iran and North Korea would continue to provide military aid to Russia. “And so for that reason, I don’t think this will be over anytime soon.” But the secretary stopped short of suggesting, even indirectly, that a pure military victory for Ukraine was improbable. Over the course of the winter, he said that Ukraine would likely hold the upper hand.

“You know, our goal, our requirement is to make sure that we continue to provide Ukraine with the means to do what’s necessary to prosecute their, their campaign.”

It’s up to Ukraine, he said, “to decide how and when or if they negotiate with the Russians.”