The effects of a Russian tactical nuclear strike 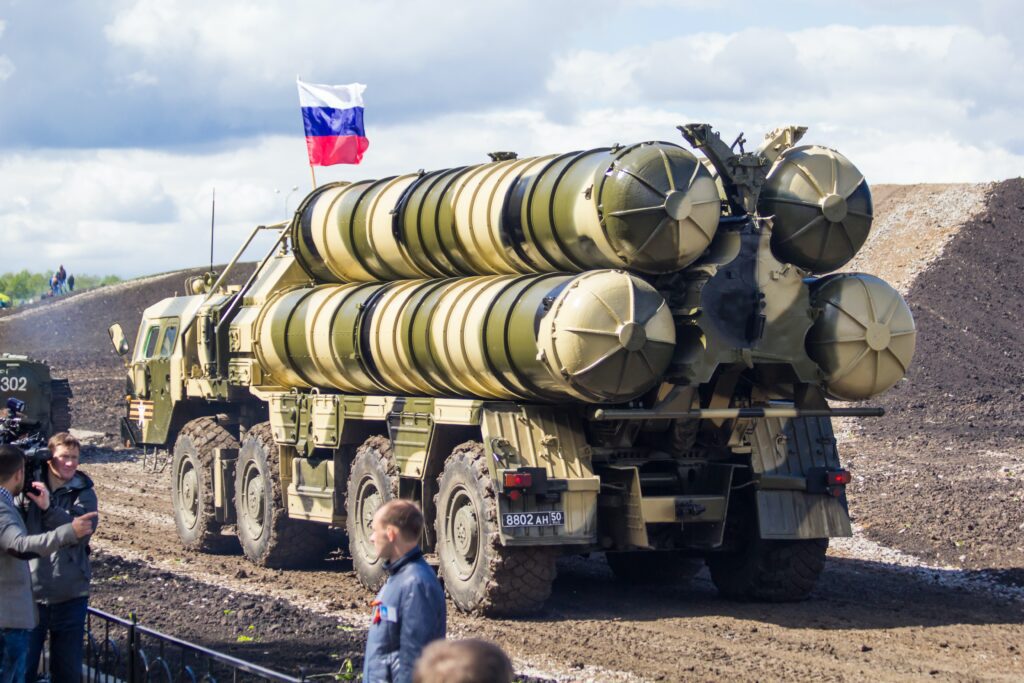 As Russian officials up their nuclear saber-rattling and the Pentagon games out what might happen if Russia were to use one of its 2,000 or so lower-yield nuclear weapons, experts caution that even a relatively small nuclear blast would have far-reaching political and environmental effects. But it would not help Russia win the war.

You might be used to thinking about nuclear weapons in terms of the civilization-destroying half-megaton-class warheads atop intercontinental ballistic missiles. But both the United States and the Soviet Union had a number of smaller nuclear weapons in the one- to 50-kiloton range throughout the Cold War. These are sometimes referred to as “tactical” nuclear weapons, which technically refers to the delivery system but also speaks to their likely use as part of a conventional conflict rather than to deter one. U.S. inventories of these peaked in 1967 and fell afterward, especially when the Cold War ended.

Russia chose a different path, according to this 2017 Johns Hopkins Applied Physics Lab paper. “Recognizing that nuclear weapons were the only affordable means to offset the superior conventional weaponry of NATO, Russia continued to invest in a robust research and development program focused on low-yield nuclear weapons,” its authors wrote.

How much damage could one of these do? The answer depends greatly on where it was used. The online tool NukeMap suggests that a 20-kiloton attack on Kyiv would kill more than 31,000 people and injure another 65,000 within 24 hours. Even those numbers may be a big underestimation.

Michael Frankel, one of the 2017 paper’s authors and a former fellow at the Johns Hopkins Applied Physics Lab, “The immediate (prompt) effects would be pretty horrific if you were caught unprotected within a few kilometers, and the military application would presumably be intended to annihilate local concentrations of enemy troops (if they were stupid enough to concentrate in a way that provided such a target), or perhaps important supply depots and such like.”

But Frankel said such a weapon, used on the actual Ukrainian battlefield against military forces, wouldn’t yield a big advantage for Russia. “It is still hard to think of many targets that might be ‘worthy’ of use of nuclear weapons as just another battlefield explosive, albeit a big one,” he wrote.

A lot of that has to do with the enormous size of the battlefield. The total amount of land still occupied by Russia is almost the size of Portugal and the Ukrainians are fighting on multiple fronts, not in the sort of concentrations that would lend themselves to targeting by such a weapon. “A five-kiloton nuclear explosion will be an effective killer – but only over a relatively short distance, probably less than 1 or 1.5 km. Chances of surviving such a blast (along with any heavy equipment) are pretty good once you get beyond that distance, and beyond two kilometers even better. So to use a nuke to halt or throw back a twenty or thirty kilometer long front advance does not seem feasible,” Frankel wrote.

For Russia, he wrote, “A nuke might be just the thing to create a punch-through corridor against a defensive line (if you were to ignore the nicety of driving your troops directly across a radiation contaminated battleground) for your counter-attack, but that hardly seems to conform to current reality, where Russia would need sufficient troops poised to aggressively pursue such a strategy.”

Nuclear fallout and secondary environmental, radiological effects are part of the point of strategic weapons, which are meant to be maximally destructive. Fallout is much more of a bug than a feature with tactical weapons—and one that isn’t easily gotten rid of, the Johns Hopkins authors wrote.

“Pure fusion, without the use of any fission trigger, remains the gold standard for a ‘usable’ nuclear weapon in the sense that such a weapon would be fallout free. Additionally, the resulting blast environment would be reduced, whereas the prompt radiation footprint would be increased—a particularly effective combination if such weapons are to be used against enemy ground forces on friendly territory. However, pure fusion, at yields sufficient for warfighting applications, would be extremely difficult to achieve,” they wrote.

That means that any weapon that Russia used in Ukraine would poison a much larger area than its specific target. And there aren’t any good means to predict just how far that pollution and contamination might reach. Edward Geist, a policy researcher at the RAND Corporation, recently argued on Twitter that the Cold War studies that the United States’s did on the effects of tactical nuclear weapons “were mostly derived from simplified physical/computational models and validated where possible from the available test data, *not* derived from first principles. As a consequence, these models could potentially be extremely misleading and fail to predict catastrophic collateral effects. One such effect is rainout/washout from a nuclear explosion, which could result from the use of low-yield nuclear weapons such as those possessed by Russia.”

Said Frankel: “The biggest uncertainty and likely most consequential result of such use is likely political, which I think dwarfs the purely physical uncertainty of the results of a nuclear explosion.”

U.S. officials have not spelled out how they would respond to Russian nuclear weapons use, only that the response would be “catastrophic” for the Putin regime.