Six reasons why Ukraine is winning the war against Russia 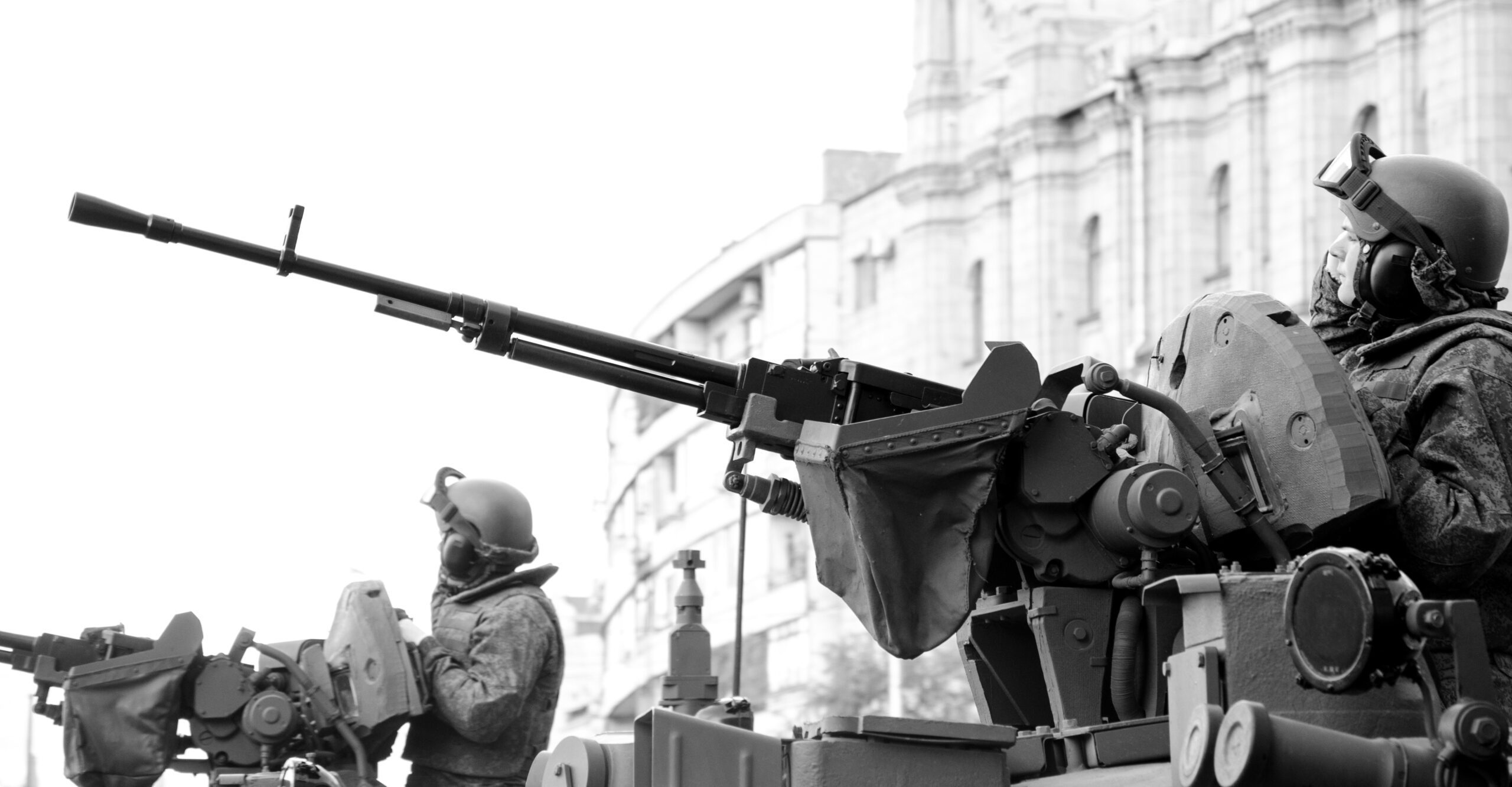 Ukraine is winning and will win the war against Russia. The many problems afflicting the Russian army point to the failure of the just launched Donbas offensive.

There are six reasons why the West should prepare for a Russian defeat.

The first factor is corruption. Although corruption in Ukraine is a regular feature in Western media it pales in comparison to that found in the kleptocratic, mafia state Putin has created over more than two decades in power.

Western experts failed to factor in how massive top-down corruption in the Russian military undermined most of the military reforms that were undertaken after Russia’s 2008 invasion of Georgia. Very expensive Russian military equipment became stuck in muddy fields because cheaper Chinese tyres had been purchased that could not carry the heavy hold. Russian army trucks were also cheaply purchased and therefore not strong enough to carry military equipment or operate off-road.

Corruption has badly affected logistics, the backbone of any army, and made supplying Russia’s invasion force impossible. Food supplies to soldiers, supplied by Yevgeny Prigozhin, the chef to the Kremlin, were seven years out of date. Starving Russian soldiers occupying the Kyiv region were forced to eat dead dogs. Medical kits supplied to soldiers were from 1978, out-of-date Soviet supplies rendered useless in preventing battlefield wounds.

The second factor is that Ukrainian officers have been trained in NATO military academies for over two decades since Ukraine joined the Partnership for Peace Programme (PfP) in 1994.

Since the 2014 crisis, eight NATO members have provided hands-on training with Ukrainian instructors internalizing the training and going on to lead training themselves. Through classes, drills and exercises involving at least 10,000 troops annually for more than eight years, NATO and its members helped the embattled country shift from rigid Soviet-style command structures to Western standards where soldiers are taught to think on the move.’

NATO training created non-commissioned (NCO) officers which Russian forces traditionally don’t have. NCOs provide vital links between senior officers who are rarely seen on the battlefield and sergeants and troops. In the absence of NCOs, Russian generals have been forced to get more involved in daily fighting and eight of them have been killed in the war in Ukraine.

NATO also introduced mission command where senior-level combat goals are transmitted lower down the chain of command where they are adopted in a flexible manner. Russian forces are far more hierarchical and inflexible, making them easy targets for Ukrainian ambushes.

Russian military tactics have not developed significantly since the Soviet era and are therefore predictable. In contrast, Ukrainian forces operate in a surprise manner with attacks and ambushes sowing chaos, panic and defeatism in the Russian army. NATO military equipment, such as NLAWs, Stingers, Javelins, and Turkish Bayraktar drones, are ideally suited for autonomous and agile military units and special forces who can use them to inflict high casualties and destroy large amounts of Russian military equipment.

Azerbaijan in its 2020 war with Armenia and now Ukraine are the first countries to use drones in a major way in wars. Compared to the Turkish Bayraktar, Russian drones are inferior in their optical ability to locate targets and have poorer military capabilities. Ukraine and Turkey are also jointly producing military equipment, including drones.

Western military equipment is augmented by Ukrainian. The Neptune missile that sunk the Moskva flagship of the Black Sea Fleet, with the loss of 500 crew, is Ukrainian built. Ukraine was an important part of the Soviet military-industrial complex and the biggest nuclear weapons factory in the world was based in the Ukrainian city of Dnipropetrovsk.

The third factor is Ukrainians have prevented Russia from dominating the air. Turkey has trained Ukrainians in the operation of Bayraktar drones.

In addition, Ukraine’s air force pilots, who are far fewer than Russian, have been given greater autonomy and have proven to be a match for Russia’s larger air force, shooting down over 300 jets, bombers and helicopters.

The fourth factor is special forces. Ukraine’s military and SBU Security Service) special forces have been trained to NATO standards and equipped with state of the art equipment. This training has been augmented by eight years of experience fighting against Russian forces using different forms of hybrid warfare in eastern Ukraine. Ukrainian special forces and marines continue to hold the port of Mariupol.

The sixth factor is NATO’s training and Ukraine’s democratisation has instilled a respect for soldiers that has never existed in the Soviet and Russian armies. Ukrainian morale is high. Russian soldiers are unsure why they are fighting in Ukraine, leading to low morale and criminality, such as widespread looting.

The Soviet and Russian armies have never had dog tags as casualty rates were unimportant. Ukraine introduced them after 2014. The Russian army is uninterested in its battlefield dead and refuses to collect its dead soldiers from Ukrainian morgues. Towns and villages turn out in high numbers to honour killed Ukrainian soldiers.

Ukraine is fighting a 21st-century war against a 20th century Russian Army. This is why Ukraine is winning and will defeat Russia.

Lessons for Taiwan from war in Ukraine?

Russia’s  invasion of Ukraine has lessons for Taiwan’s relations with China. Some of those lessons are important reality checks. . Assumptions about a nominally superior military force