The History of Secure Phones

The History of Secure Phones – Article #2 of the series: “Why organisations need to take responsibility for securing their telecommunications?”

One of the earliest attempts to encrypt telecommunications took place in the 1920s. The encrypting device combined a “noise” signal with the audio message before transmission. The receiver, who knew how to duplicate the “noise” signal, would use this information to remove the noise from the transmission to obtain the original message. This technique was quickly broken. A more advanced, related method called “A-3” was developed in 1939, but the Germans succeeded in deciphering messages sent using A-3.

This was the first secure telephone, developed at Bell Labs in the 1940s. Not only did it successfully communicate top-secret information, including the Allied plans for the 1944 Normandy invasion – but it pioneered several important communications technologies. 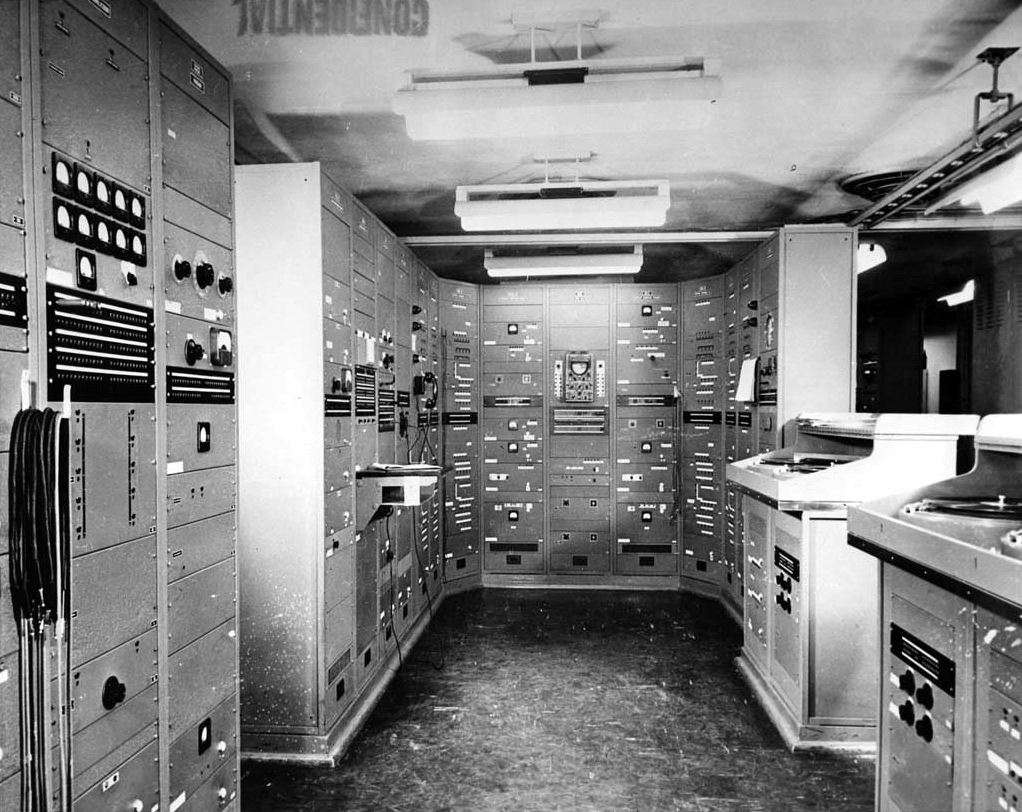 The disadvantage of Sigsaly was that it weighed over 50 tons and used 30kW of power. The United States government only built about a dozen of these incredibly costly units. One unit, mounted on a ship, followed General Douglas McArthur throughout his campaign in the South Pacific – the first secure mobile phone.

The STU-I phone, a secure desk telephone design for use by the United States government and its contractors, first appeared in 1970. Its successor, the STU-II, replaced the STU-I in 1975. The STU-III was introduced in 1977, and was one of the first applications of asymmetric cryptography. 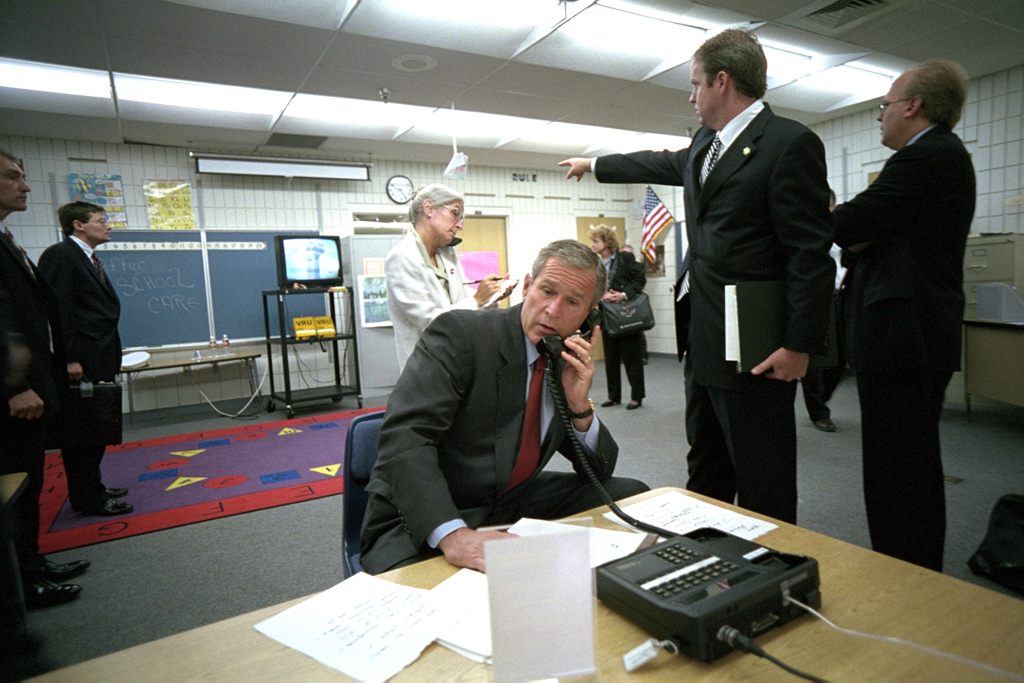