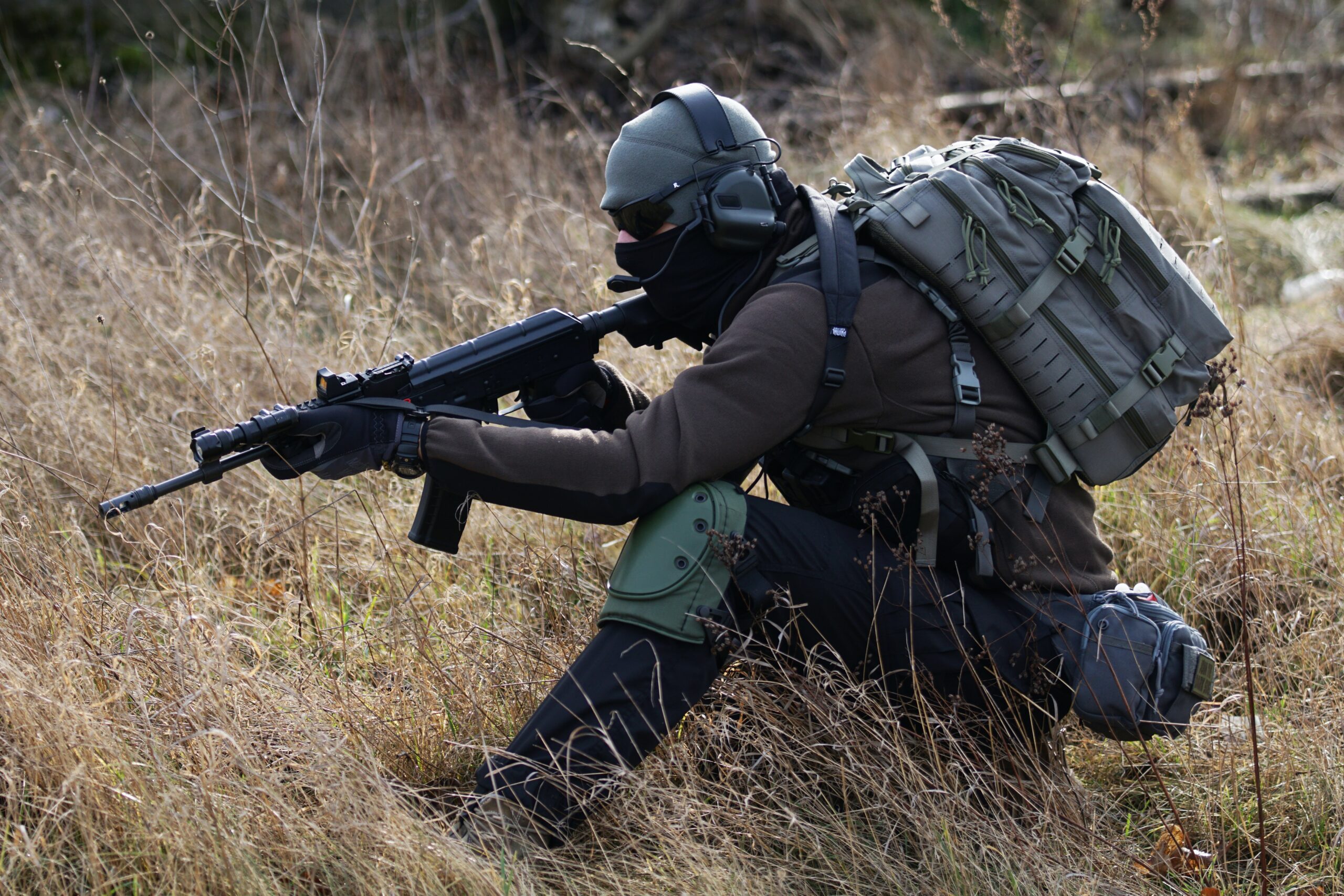 The contract also includes the latest generation Exercise Control System (EXCON) and communication system, in addition to training courses for users and maintenance personnel. Saab will provide the army with a proven, off-the-shelf and technically advanced training system that enables a wide range of training scenarios and the highest realism, this will significantly improve Kenya’s training capability, as well as enhance the Army’s ability to conduct and analyse the outcomes of force-on-force exercises.

‘We will be supplying around 800 soldier kits based on our deployable Gamer product line,’ Hans Lindgren, head of Saab’s business development at training and simulation said on Linkedin.

Basically, the MILES system uses lasers and blank cartridges to simulate actual battle, with lasers attached to weapons that emit beams that are detected by small laser sensors carried by individual soldiers participating in the training.

The system uses the virtual One World Terrain, developed by Vricon for the US Army’s Synthetic Training environment (STE), which is injected into an emulated weapon sight. The weapon is then integrated into the TESS via the communications system, so its position is known by the system. The locations of other live players are similarly injected into the sight picture. When the missile is ‘fired’ the operator can switch to the target seeker head view, enabling the virtual missile to be flown over the virtual terrain.

When the gunner locates the target – a live player displayed in the virtual environment – the missile can be locked on to it or flown in. On impact, the effect is transmitted through the instrumentation system to the target. Unlike some indirect fire simulations, exercise control cannot provide this effect because the gunner is in the loop, Linderö noted, adding that the same capability could be used to simulate a live video stream from an unmanned aerial vehicle (UAV).