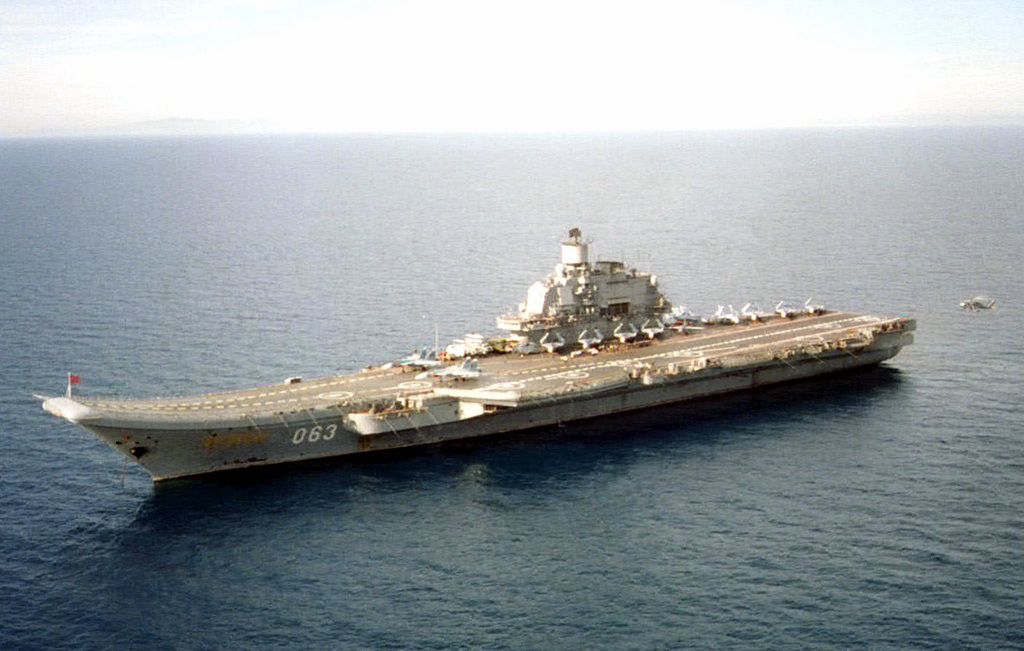 Russia’s only aircraft carrier has again caught fire, just a few months before the warship was scheduled to return to sea following extensive repairs.

Admiral Kuznetsov caught fire while the ship was close to completing years of repairs and returning to service in the Russian navy, according to Alexei Rakhmanov, head of the state-owned United Shipbuilding Corporation (USC).

Rakhmanov told Russia’s RIA Novosti news agency that there were no casualties or damage and that the fire had been extinguished. Approximately 20 people were evacuated from the ship, which was undergoing repairs at a dry dock in Murmansk, a city in the Arctic region of Russia, according to the Tass news agency.

The carrier started an overhaul and modernisation programme in 2017 to extend its service life by 25 years. However, in October 2018, Admiral Kuznetsov was damaged when Russia’s biggest floating dry dock, PD-50, sank, causing one of its 70-ton cranes to crash onto the ship’s flight deck, leaving behind a 19-square-metre (200 sq ft) hole.

Local media reported that one person was reported missing and four injured as the dry dock sank in Kola Bay. Admiral Kuznetsov was in the process of being removed from the dock when the incident occurred, and was towed to a nearby yard after the incident. The fallen crane was removed after three months.

In late May 2019, seven months later, information posted on Digital Forensic Research Lab’s blog suggested that repair work of the aircraft carrier was underway. That same month, it was also announced that two graving docks in Roslyakovo, Murmansk Oblast would be merged and enlarged to accommodate Admiral Kuznetsov, the work taking a year and a half.