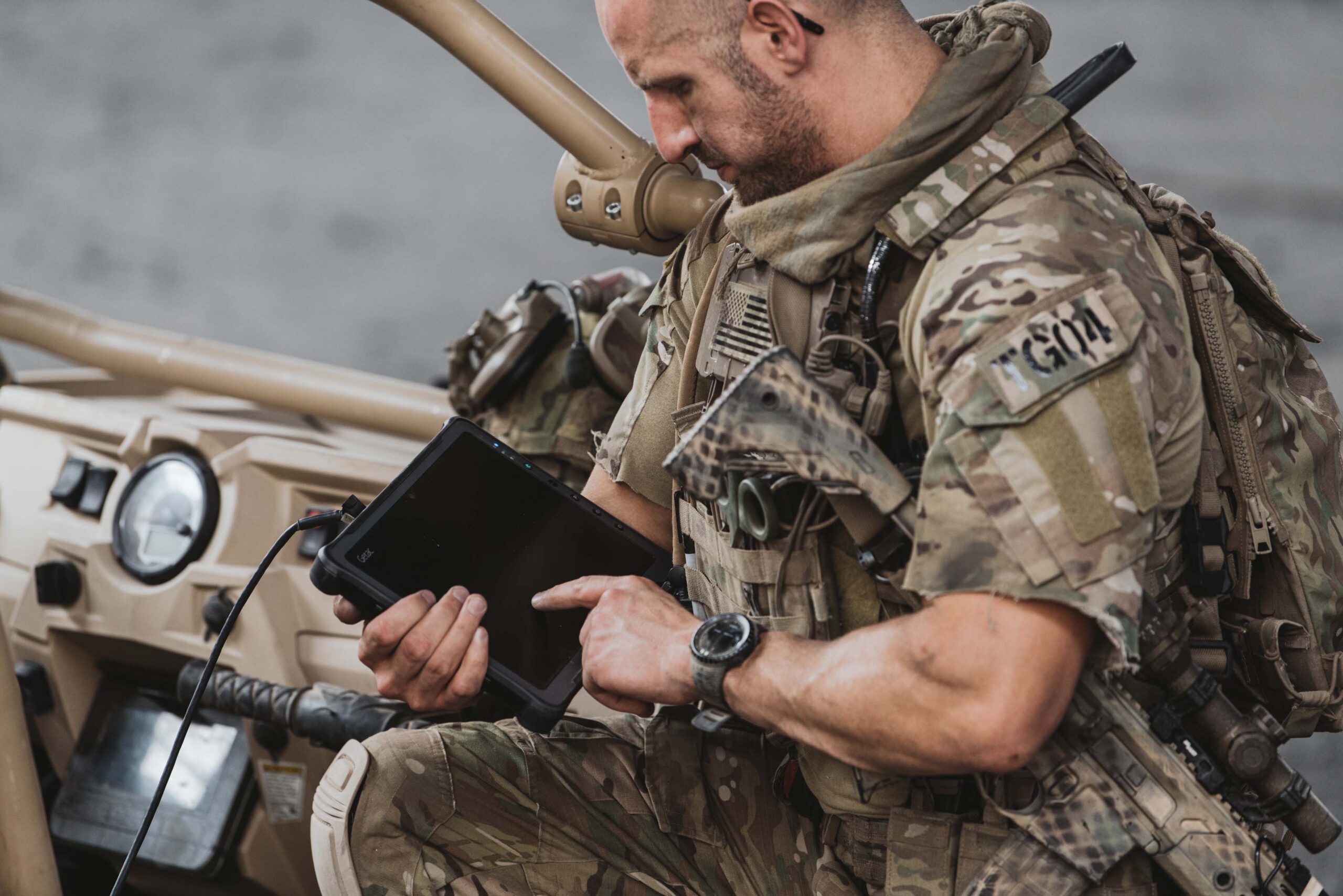 Russia’s heavy losses in Ukraine have forced it to send conscripts and convicts to the front lines. A new center in occupied Ukraine is training Russian military and civilian drone operators for combat roles against Ukrainian forces.

Civilians trained at the three-month-old center in Donetsk do not formally join the military, the Russian news site Argumenty i Fakty reported on Aug. 12.

“It is important to understand that when training drone operators for use in war, a completely different approach is needed than when training a civilian pilot. Here, in addition to studying technical and tactical issues, it is necessary to train people in interaction within the unit, work with other attached forces, and coordinate work in combat crews,” an unnamed founder of the center told the Russian news site.

It’s not clear how “coordinated work in combat crews” differs from combat. And that blurs the line between civilians and troops and creates a new type of combatant, said Sam Bendett, an adjunct senior fellow at the Center for a New American Security and an adviser at the CNA Corporation.

“We have to emphasize that this training effort blurs civilian and military lines. So at some point, this would have to be either folded into the [Ministry of Defense] officially, or be disbanded since it puts civilians in harm’s way, even if they volunteer,” Bendett said.

Both sides have made heavy use of drones since the February invasion. The Russian side has lost at least 600 of its small, tactical drones, similar to the commercial drones that hobbyists use. Drone signals can be jammed or hijacked to reveal the location of the operator, turning him or her into an easy target.

Both sides have armed small drones to drop munitions. . This turns every airborne buzzing sound into a reason for terror, the center’s founder said.

“So the [Ukranians] dropped one grenade from a drone into positions and our soldiers are already in constant tension. They are waiting for a drone to appear now, which poses a threat. This is a serious psychological pressure. They alternate tactics. Once they throw off some kind of ammunition, and then they just fly in empty and this is an incredible stress for people. People get tired morally, they have phobias. It’s exhausting,” he said. “We are not far behind them in this regard.”

Said Bendett: “This type of drone training will continue to grow in importance for both sides as the war continues, since both sides are now using large numbers of DJI and similar drones; and they are now starting to lose their drone operators to adversary counterstrike, adding to the importance of creating a pipeline of trained individuals capable of working in combat.”

At MSS DEFENCE you can purchase rifle and pistol type counter drone jammers. Or more covert portable jammers. We have soldier – Motorola type – lightweight RF frequency detectors. We also have simple to use vehicle or mast mounted multi-functional detection and jamming systems. For the stand-alone products you can check-out the products below and submit a request for quotation. For more bespoke systems please send an e-mail to info@mssdefence.com or click the button and go to our contact page.

Since 2011 we have been advising customers how to cope with hostile drones, also known as remotely piloted aerial systems (RPAS) or unmanned aerial vehicles (UAV). We are specialized in the detection and deterrence of Group 1 and Group 2 drones i.e. smaller type commercial drones weighing less than 30 kilograms.

We advise customers to use a combination of detection means. That’s because each sensor has its particular advantages and limitations.