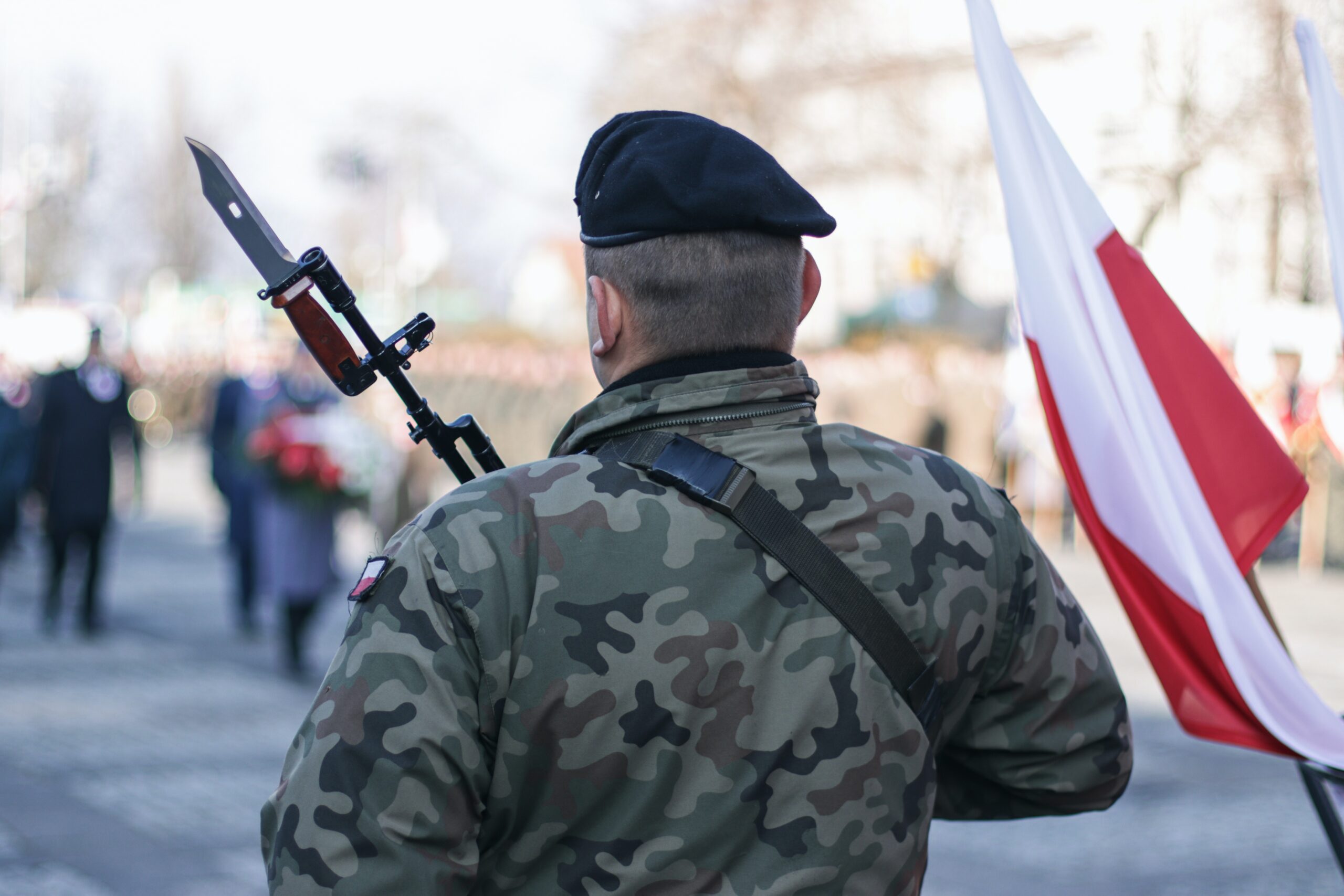 “It’s not a matter of money. I’ve got money. I’ve got big money,” said Gen. Rajmund Andrzejczak, chief of staff of the Polish armed forces. “The biggest friction point globally is the capability of industry.”

Poland has “big money” available to both to modernize its military and continue supplying weaponry to Ukraine, but as its stocks dwindle, it needs the defense industry to step up and increase production rates, its top general said.

“We just took our suitcases with money and [are] going like hell around the world and trying to buy,” Gen. Rajmund Andrzejczak, chief of staff of the Polish armed forces, said in an exclusive interview with Breaking Defense. “We know the strategic objective is [to] support Ukraine. This is the strategic objective of [the] state, that was my main mission given. But [due to] the consequences and risks we took, some stores are empty.”

Poland is far from alone in concerns about its stocks, which risks creating a situation where a number of European countries are looking around for similar equipment. Andrzejczak wouldn’t comment on exactly which Polish stockpiles are under stress, but listed ammunition, precision guided munitions and basic equipment as critical needs for the country.

“The biggest friction point globally is the capability of industry,” he said, adding that defense companies worldwide need to move into a “semi-wartime production rhythm” to meet demands. “It’s not a matter of money. I’ve got money. I’ve got big money,” he said. “Really, believe me, I’ve got bigger [money] than I could imagine any [other] time in my life.”

Poland’s recent list of defense purchases proves that Andrzejczak isn’t joking around. In the past couple of years, Warsaw has embarked on a massive modernization spending spree, making major moves such as buying the F-35 joint strike fighter. But over the last few months, that pace has accelerated: since the Ukraine conflict began, Poland has bought AH-64 Apache attack helicopters and High Mobility Artillery Rocket Systems, purchased tanks, howitzers and aircraft from South Korea, doubled down on its previous Patriot air defense system buy and leased MQ-9 Reapers, to name just a few of its recent acquisitions.

But when asked what equipment Poland has next in its sights, Andrzejczak backed off from giving specifics. “It’s not about toys,” he said, adding that the war in Ukraine shows that Poland and its NATO partners need to think more holistically about what it will take to defeat Russia in a world where every person has a smartphone, where intelligence (and misinformation) can be shared at lightning speed on social media, and where even hobby drones can be used for deadly effect.

“What we’re missing and I’m emphasizing — and I’m terrorizing my officers, but also kindly asking anybody, [including] experts, think tanks and institutions — is to sit down and talk more about the strategy. Because we have to be sure that our strategy is sufficient,” he said, adding that Poland recently completed a classified defense strategy, which is currently going through the final approval process.

While Ukraine’s use of old Soviet tanks and missile systems, inexpensive drones and commercial technologies like the Starlink satellite system have reignited debates about the utility of high-end platforms, Andrzejczak said observers should be careful not to draw the wrong conclusions about the conflict.

“Tanks are always necessary assets,” and when combined with “new technologies like cyber, space, long range fires, artificial intelligence,” they can provide “overwhelming superiority,” he said.

However, Russia’s losses in Ukraine are not due to a technological deficit, Andrzejczak said, instead attributing them to Russian failures in combined arms, intelligence and command. Even though it has a much larger and advanced military than Ukraine, Russia struggled in the early days of the war to synchronize its air and land forces, racked up embarrassing logistics failures, and saw more than a dozen of its general officers killed in action after being pushed to the battlefield to mitigate previous command and control failures, he said.

Meanwhile, Ukraine had been preparing for Russian aggression since the 2014 annexation of Crimea, with its top military leaders doing a “tremendous job” training officers and non-commissioned officers for joint operations, and Ukraine’s political leaders providing a “university-level” master class on how to use social media to counter Russian propaganda, Andrzejczak said.

“I think [Gen. Valery] Gerasimov was preparing the army for a completely different operation,” he said, referring to the Russian military’s top general.

Military acquisition or defense acquisition is the “bureaucratic management and procurement process“, dealing with a nation’s investments necessary to achieve its national security strategy and support its armed forces.

Have a look on our website for the basic outline of this process. If you have a need or further question about this process our contact details can be found on this page.