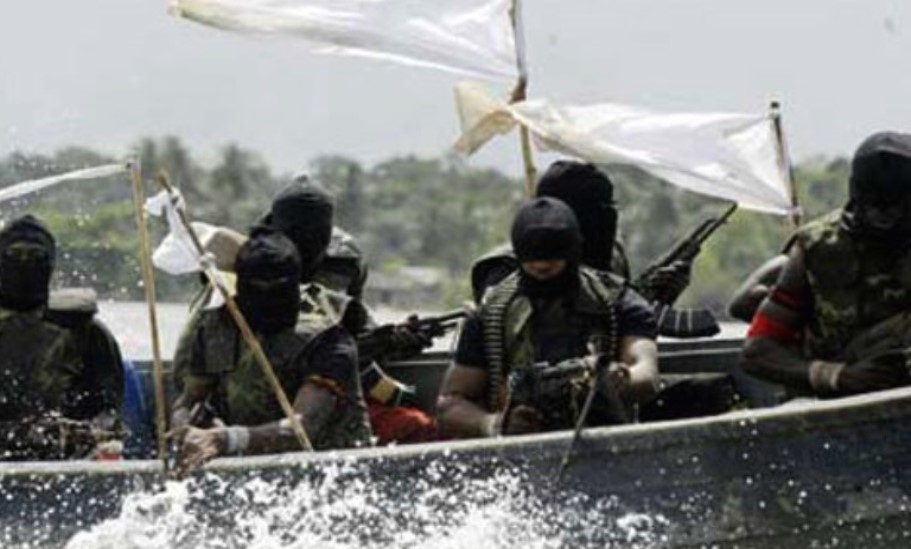 An Antigua & Barbuda-flagged dry cargo vessel belonging to Germany’s Jens und Waller was boarded and robbed by pirates whilst in the Conakry anchorage, Guinea, 18 nautical miles south of the city, according to maritime security specialists Ambrey.

Three pirates armed with AK style rifles and blades boarded the 8,564 dwt Martina, whilst two accomplices remained onboard a boat. The crew mustered in the citadel, whilst the pirates robbed the vessel. No crew injuries were reported. The vessel was not under the protection of any naval guards at the time of the incident, and had an estimated freeboard of 5.3 m.

Piracy incidents around the world were at their lowest levels in nearly 30 years for the first half of 2022. However, the Gulf of Guinea was the area with the highest amount of attacks.

In July, the government of Nigeria and a coalition of global shipping stakeholders launched a new strategy to end piracy, armed robbery, and kidnapping in the Gulf of Guinea.

Piracy activity in the gulf has posed a severe threat to seafarers and local communities for over a decade. In 2020, 40% of piracy attacks, and 95% of crew kidnappings occurred in the region. However, attacks decreased by nearly 60% in 2021, following the establishment of Deep Blue, the Nigerian Navy and Nigerian Maritime Safety Agency (NIMASA) anti-piracy project, and increased international counter-piracy operations in the GoG.

Follow the MSS Defence anti-piracy workshop prepared and conducted by highly skilled and experienced maritime security consultants and instructors. Each instructor has a NATO Naval or Special Forces (SF) background.

One-off designed laser that can be used for long range deterrence. This system has been used to successfully fend off pirate attacks. This particular system was effective at a range of 4,5 nautical miles. More information on this product can be found on our online catalogue.