Over the years MSS Defence, as a social responsible company, has supported anti-poaching initiatives all over the world, with a particular focus on Africa. Do you feel the need to support us helping to preserve some important wildlife in DRC? 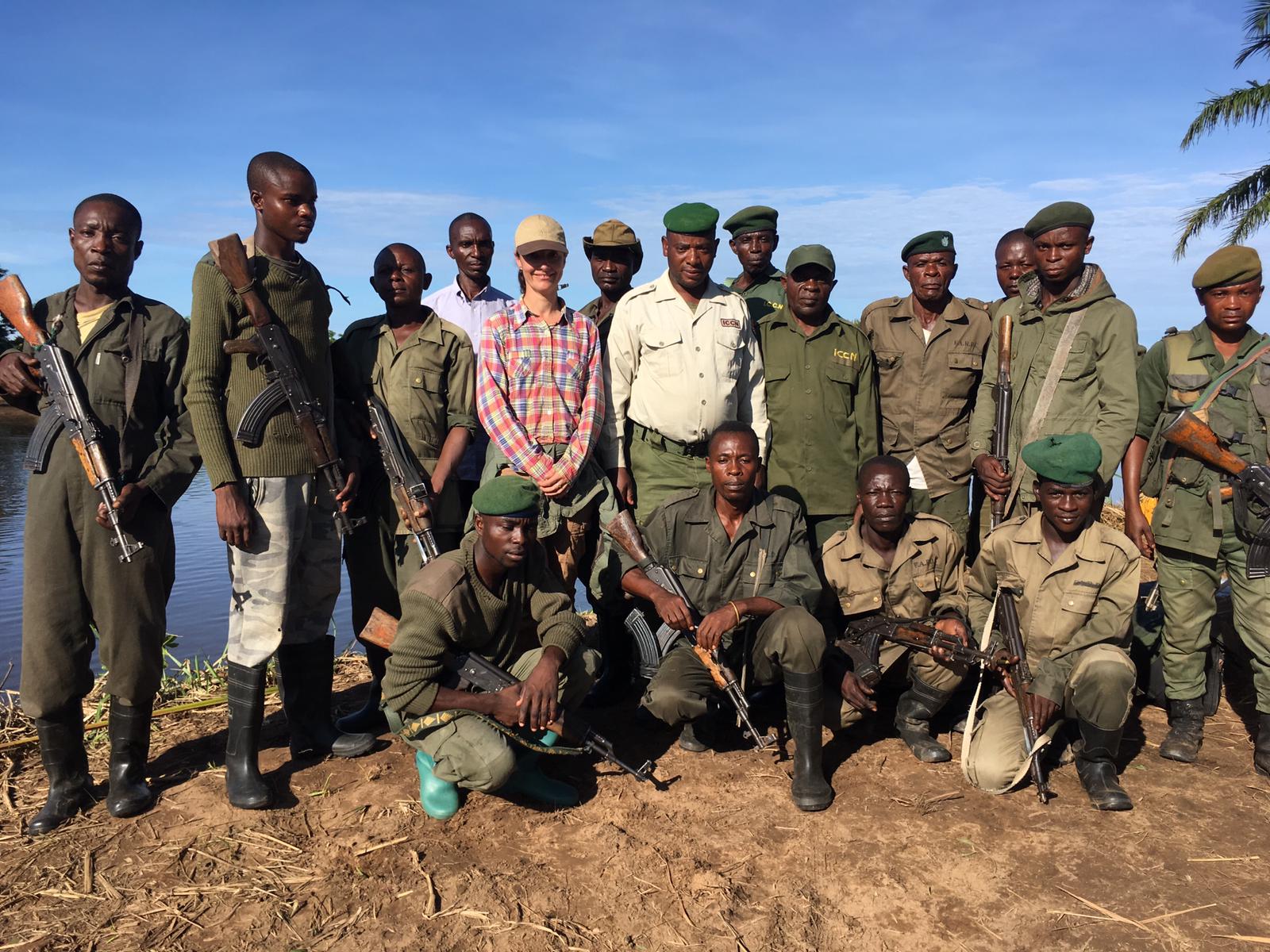 The Forgotten Parks Foundation is looking for 200 uniforms for the rangers of the Complex of National Parks Upemba Kundelungu in the DRC.

The complex has been forgotten for many years with little support. The wildlife has been significantly reduced due to heavy poaching for ivory and bushmeat.  The Upemba Park Headquarters has been attacked three times with staff killed and assets and equipment seized. The continued presence of Mai Mai settlements in the area remains a destabilizing factor. Only small pockets of elephants survive in the less accessible areas, with large carnivores considered locally extinct with an insufficient prey base of wildlife to support them.

The complex’ rangers are doing an amazing job and, despite all threats and set backs, continue to protect the remaining wildlife and landscapes. The welcome any piece of uniform, like:

These uniforms contribute to morale and motivation!

Get rid of your surplus uniforms and help out these rangers!
Contact us