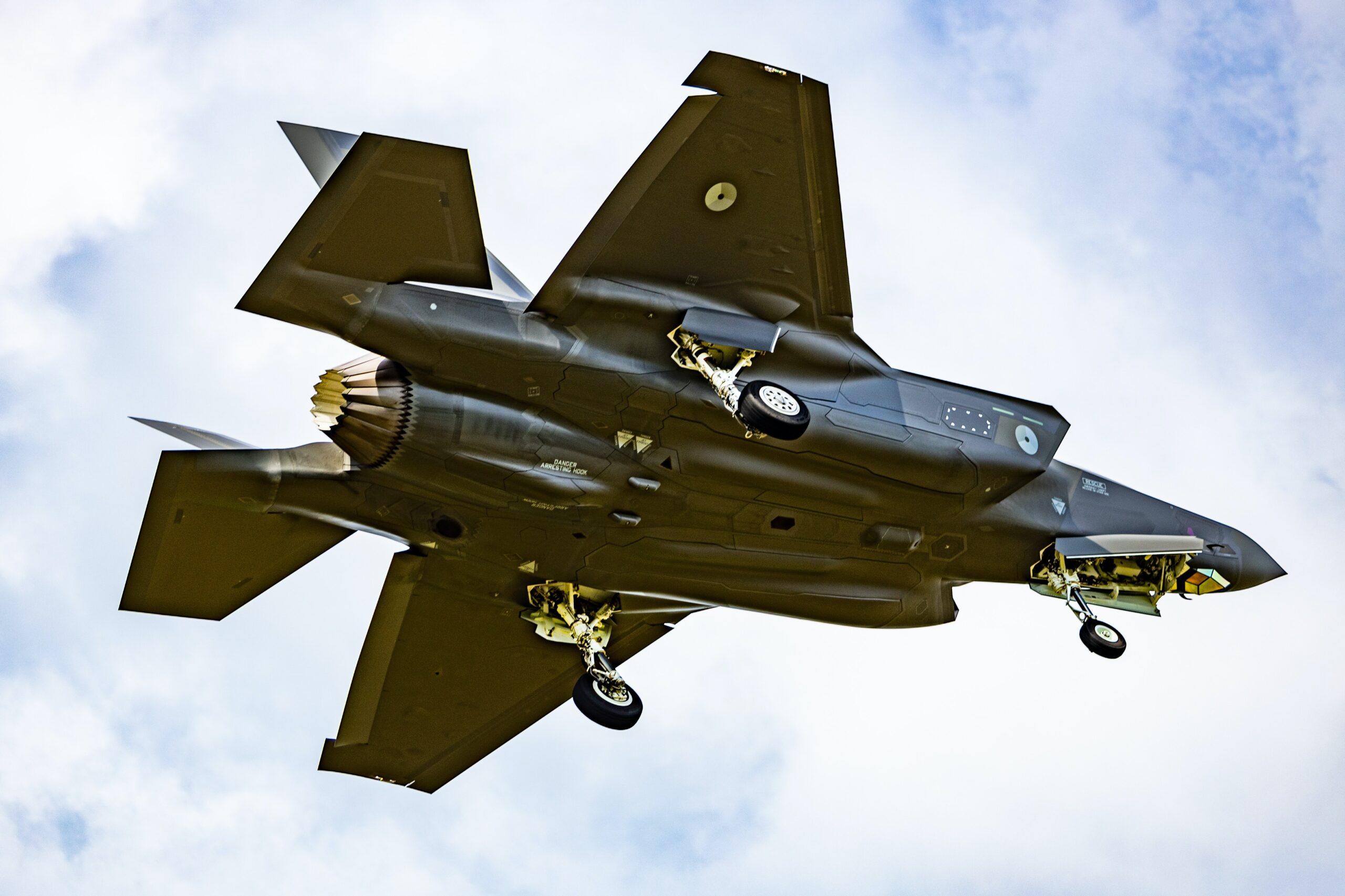 On April 6, 2022, four Royal Netherlands Air Force F-35- fighter jets landed at Graf Ignatievo Air Base near Plovdiv, Bulgaria, to safeguard the skies with the Bulgarian Air Force in April and May.

Authorised by a Bulgarian government decision and based on a Netherlands’ offer to NATO, the fifth-generation fighter aircraft support NATO’s collective response to Russia’s illegal invasion of Ukraine. For the first time, Netherlands F-35 fighters are deployed to Bulgaria under the enhanced Air Policing mission integrating with the Alliance’s enhanced Vigilance Activities in the airspace of its eastern Allies.

NATO Allies decided to start this defensive mission in 2014 assuring members on the eastern flank of the Alliance after Russia’s annexation of Crimea. Several Allies have since supported this mission partnering with Bulgaria’s Air Force on a rotational basis.

The present Royal Netherlands Air Force deployment integrates with the reinvigoration of this mission and provides advanced air capabilities underscoring a robust and capable military posture to deter and defend.

“Participating jointly with our colleagues from the Royal Netherlands Air Force in the implementation of the Air Policing mission with F-35 fighter jets and Bulgarian MiG-29 fighter jets is in the interest of the capabilities of NATO’s eastern flank countries, including the Republic of Bulgaria, to ensure air sovereignty”, said the Commander of Graf Ignatievo Air Base, Brigadier General Nikolay Rusev. “However, the contribution of our joint activities is far greater: it is about building and strengthening our mutual trust as NATO Allies, adds to the exchange of professional experience, and helps expand our capacity for interaction should such a need arise “, he added.

“It is important NATO Allies stand together and I am proud that we can bring our F-35s to Bulgaria and support our Ally in safeguarding the Bulgarian airspace together”, said Lieutenant Colonel Guido Schols, Commander of the Netherlands F-35 detachment at Graf Ignatievo.