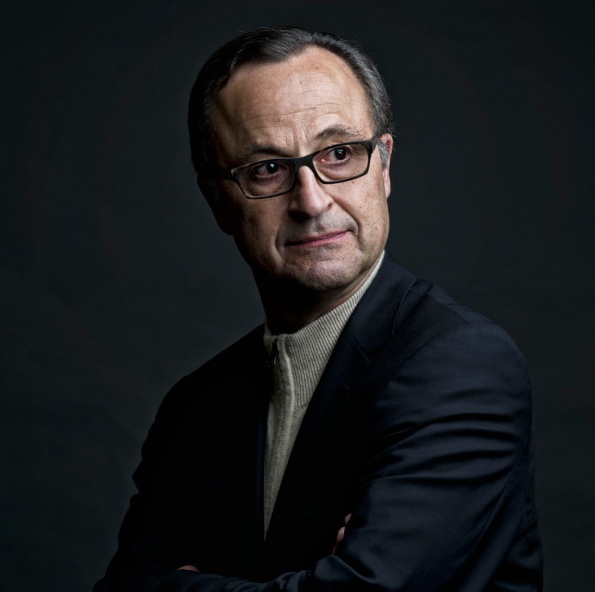 Major General (ret) Patrick Cammaert is non-executive chairman of MSS Defence’s advisory board. He has a distinguished military career in both the Royal Netherlands Marine Corps and the United Nations. He was the Military Advisor of the UN department of Peacekeeping and left the service as General Officer commanding the Eastern Division of the United Nations Organization Mission in the Democratic Republic of the Congo (MONUC). Since his retirement from the military in 2007, he has been an effective expert advocate with regard to issues such as leadership in crisis circumstances, international peace and security, civil-military cooperation in peace support operations, peacekeeping, security sector reform and conflict related sexual violence. In 2008, Major General Cammaert was awarded the Carnegie-Wateler Peace Prize. He is a member of the advisory board of the Mukomeze Foundation, which helps women and girls who survived rape and other forms of sexual violence in Rwanda.