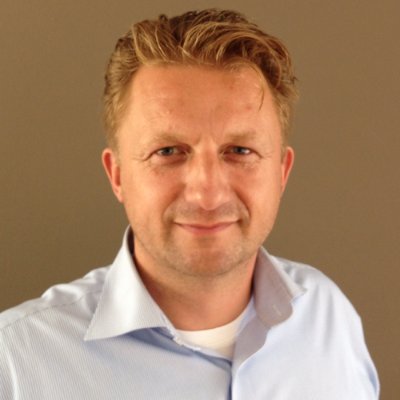 Jeroen Engelkes joined MSS Defence as Associated Director. Jeroen served as an officer in the Dutch Navy since 1986, specialized in piloting PC-3 Orion long range reconnaissance aircraft. He left the service in 2001 to pursue a civilian career. After flying commercial planes for KLM and Transavia he became an interim manager with focus on crisis and change management on executive level. At MSS Defence he is responsible for business development of innovative perimeter security solutions.