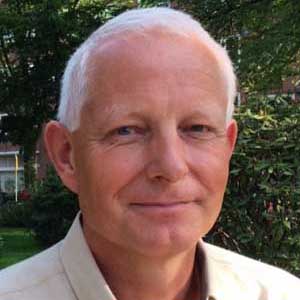 In 2016 Brigadier General RNLMC (retired) Dick Swijgman joined MSS Defence as associate director. In his new role as non-executive director he now advises customers on the strategic level and also provides guidance to the MSS management team. Dick Swijgman has a very operational background and commanded units from parachutist platoons up to regiment unit level. He was deputy commander of the UNMEE CAN-NL battlegroup in 2000-2001 and commanded batallions in in Bosnia and Iraq in 2002 and 2003. From 2010 till 2014 he commanded the Dutch Caribbean Coast Guard consisting of 3 cutters, 20+ fast interceptors, 2 maritime patrol craft and 2 maritime helicopters. During this period he closely cooperated with the US Coast Guard and was rewarded the legion of Merit for his outstanding services. His last operational posting before his retirement was Deputy Commander (DCOM) of EU operation ATALANTA with its mission to deter, prevent and repress acts of piracy and armed robbery off the Somali coast.