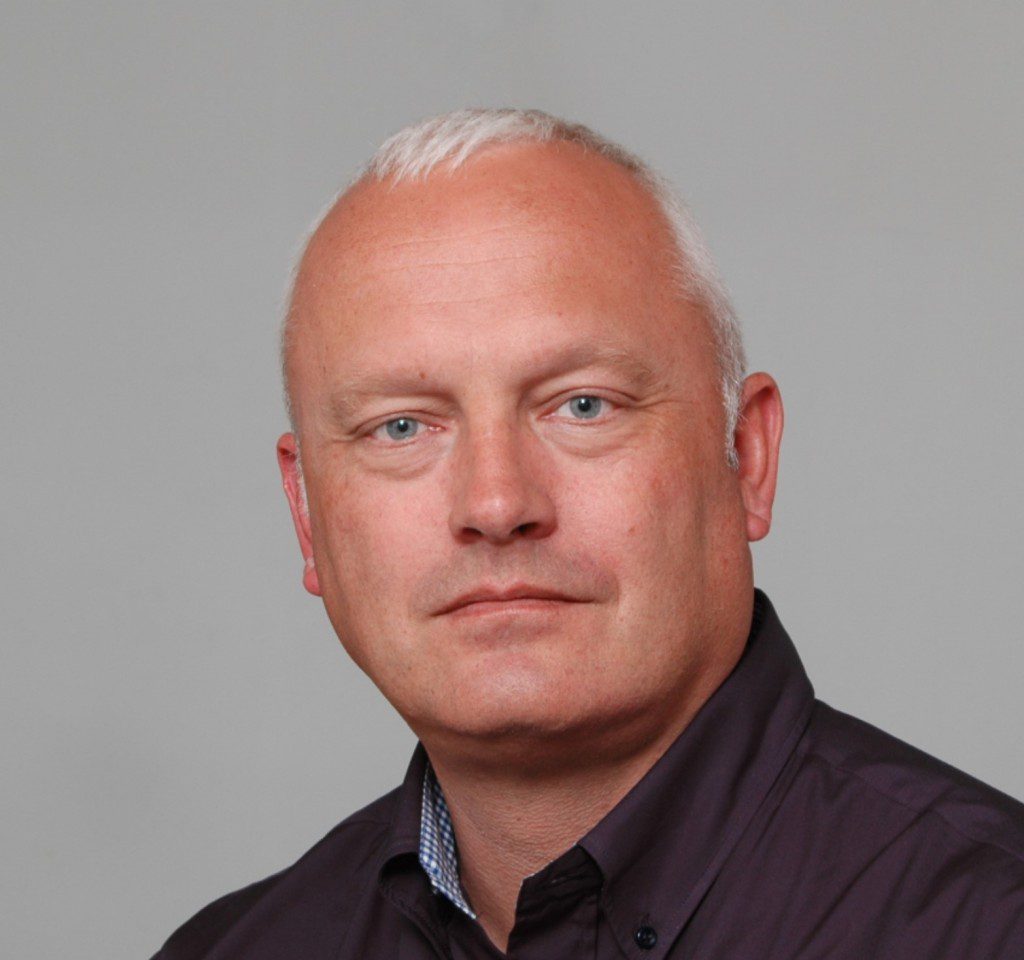 Derk Wisman oversees all MSS Defence activities and has a particular interest in Africa, Asia and the Middle East business activities. He joined the Naval College in 1984 becoming an officer in the Royal Netherlands Marine Corps seeing operational service in Iraq and Cambodia.

Derk left active service in 1995 to pursue other interests. Since then he has developed businesses and advised many international organisations on crisis and security management issues. In 2009, after completing his last tour as reserve officer in the role of Chief of Staff of the 2nd Marine Battalion he founded MSS Defence. Since then MSS Defence has gone from strength with many partners and customers around the globe. Derk is a frequent traveller to hostile and non-permissive countries.

(Some) areas of expertise