MSS Defence teams up with a “Red Ferrari” 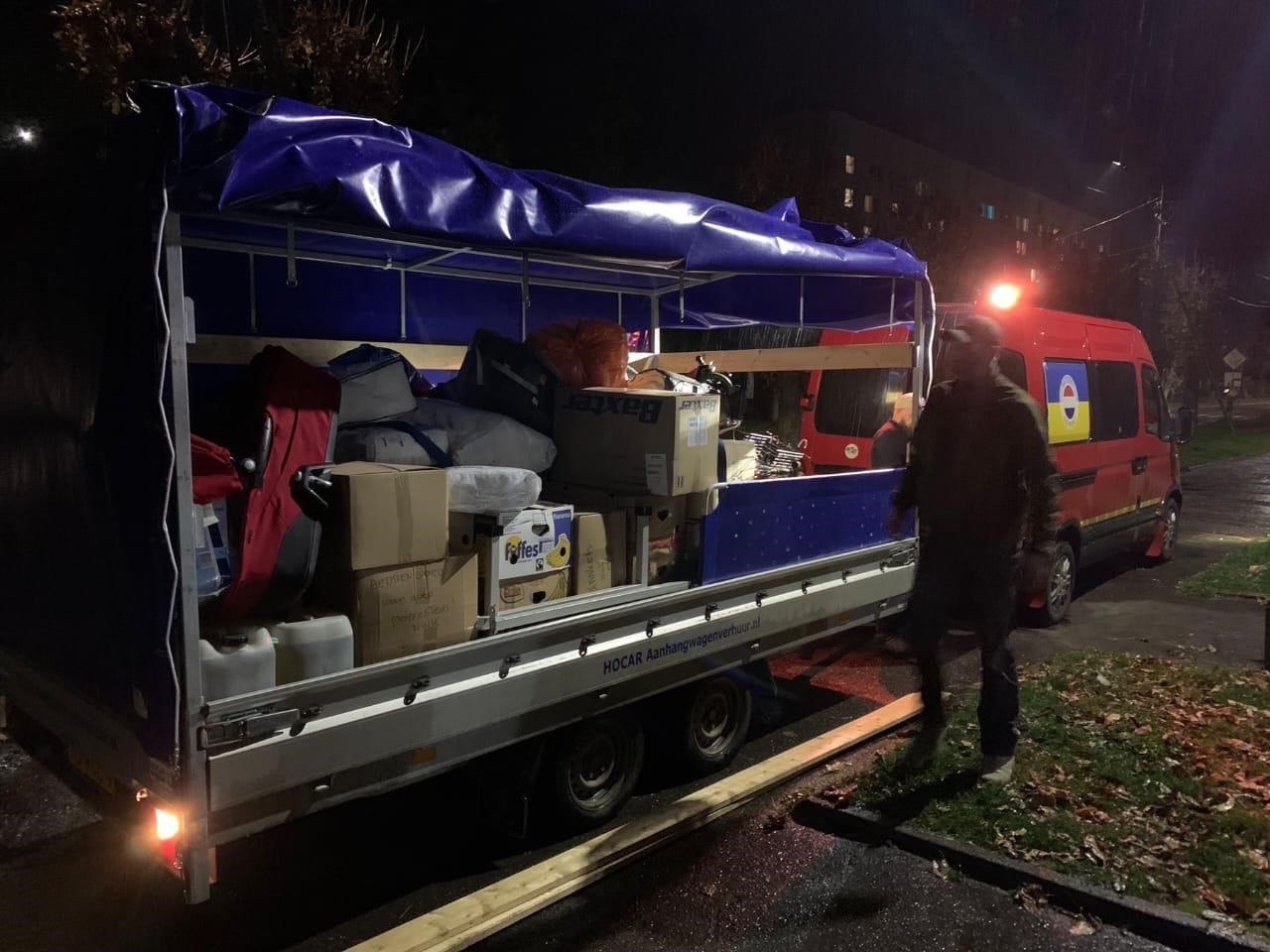 The 24th of February 2022 will go down in the history books as one of the darkest days in post World War 2 European history, maybe even in World history. Fuelled by rage, false intelligence reports and above all, its own ambition to retain power and to re-assemble the former Soviet Empire, the Russian Federation started a bloody war and attacked its neighbor, a free and independent Ukraine.

An act of unprecedented aggression has caused a massive refugee crisis which Europe last saw in the dark times of World War 2, Although some preparations were in place due to the ongoing lower intensity conflict, the invasion left many defenders in Ukraine without the bare necessities. Assisting Ukraine, by providing humanitarian assistance, bringing people to safe havens and providing protective equipment to Ukrainian defenders became an everyday priority and reality.

The Spirit of Freedom foundation teamed up with MSS Defence from the very first days of the war. This was primarily due to the positive feedback being received about MSS Defence having a honest, pragmatic and straight forward approach and most importantly, being able to deliver.

After countless trips bringing goods to and getting people from Poland and Ukraine, the Spirit of Freedom had a need to collaborate in a more productive manner with MSS Defence than had been the case to date.

The “Red Ferrari” is born

Even as the ink was drying on the new owners paperwork, the delivery of humanitarian aid was progressing and further deliveries were being scheduled. This has been an ongoing routine for the Ferrari and the team since that day, bringing relief, providing assistance and supporting Ukraine.

Humanitarian assistance has been brought to various depots in L’viv and Chervonograd (mining capital of West Ukraine) from where this assistance finds its way through local volunteer networks to the Eastern and Southern parts of Ukraine. Furthermore assistance has been provided for Cynology center of Ukrainian border guard by providing pet food for the dogs being trained there for the army and the Ukranian Border guard. 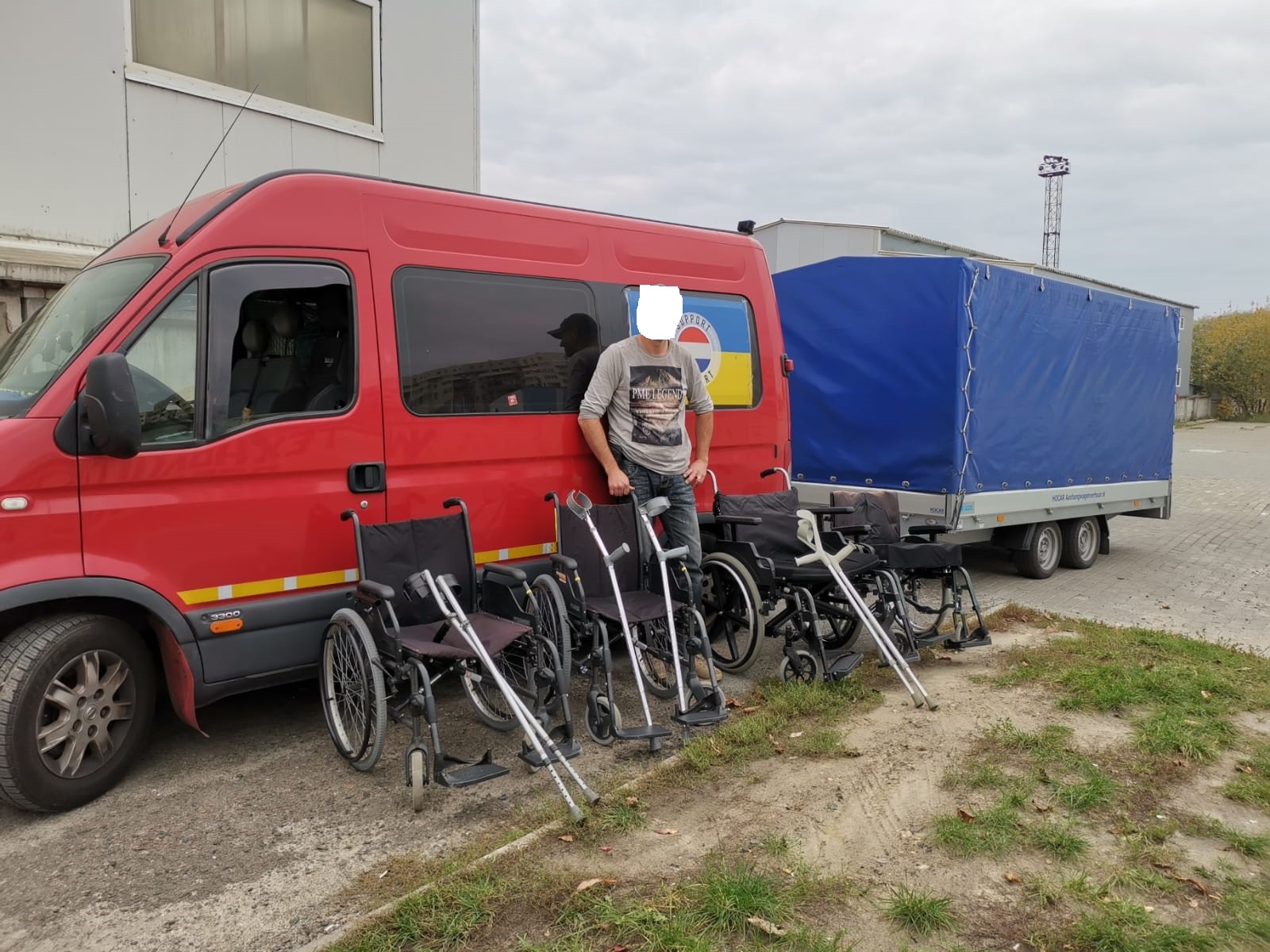