Mali deaths due to attacks 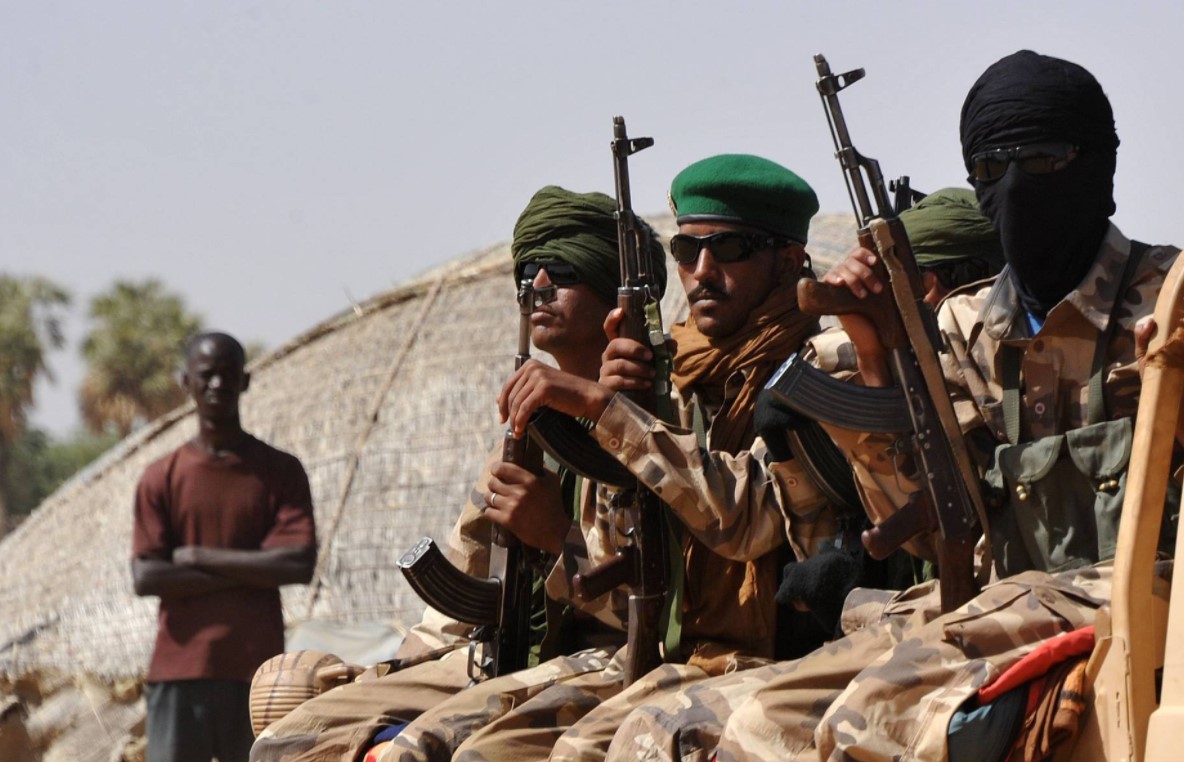 Twin attacks in Mali this week have killed 16 soldiers and wounded 18, the army said late Tuesday, in the latest violence sweeping the Sahel state.

The statement lifted the casualty toll of four soldiers dead and 17 injured in separate attacks in the northeast and center of the conflict-torn country. Thirty-seven “terrorists” were also killed during the attacks, and weapons and munitions captured, the army said. The Islamic State group claimed responsibility for one of Monday’s attacks, on a military outpost in northeastern Mali.

An impoverished nation of 21 million people, Mali has struggled to contain a jihadist insurgency that emerged in 2012, before spreading to neighboring Burkina Faso and Niger. Thousands of soldiers and civilians have been killed in the brutal conflict and hundreds of thousands of people have fled their homes.

Mali’s ruling military junta, which seized power in 2020, stated Tuesday that jihadists were being “routed”. However, its latest claimed military successes have come at a high human cost. Poor access to Mali’s conflict areas and a relative lack of independent information sources means that figures provided by either the government or jihadist groups are difficult to verify.

Seek and destroy
Islamic State (IS) claimed an attack on a military outpost in Tessit in northeastern Mali, near the border with Burkina Faso and Niger “The mujahideen took full control over the military base and torched it,” the group said in a statement, verified by SITE Intelligence which monitors jihadist activities worldwide. IS added that it had also captured seven vehicles and taken a “quantity of ammunition and weapons as spoils”.

The same day, unidentified militants ambushed a patrol in Boni in central Mali.

Mali’s government has said that Russian advisers are in the country to help the military. However, the United States and France say they are paramilitaries from Russia’s controversial Wagner private security firm. Vast swathes of Mali lie beyond government control due to the brutal conflict, and jihadist attacks have begun to spread into coastal African states, such as Benin.