Lessons for Taiwan from war in Ukraine? 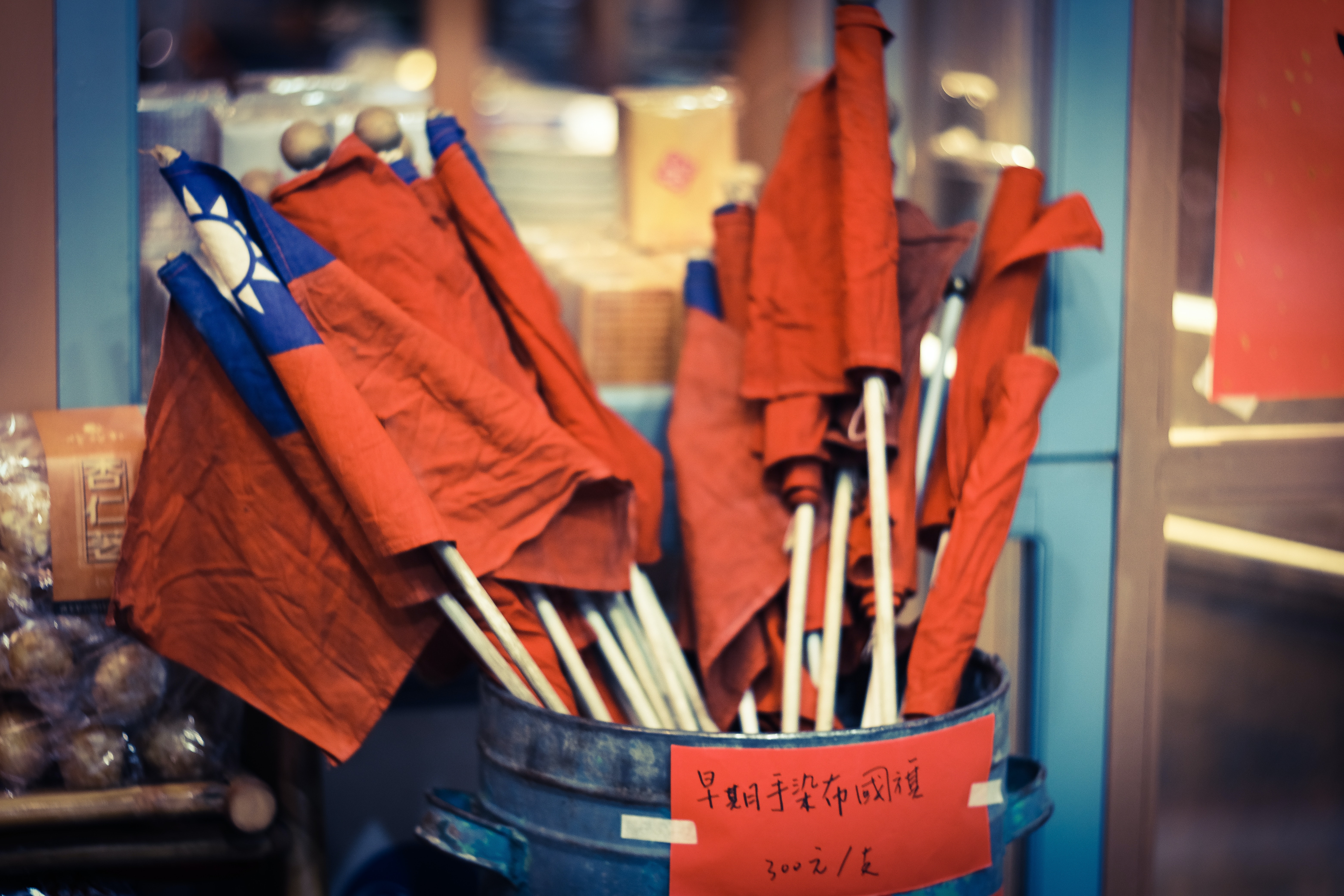 Russia’s  invasion of Ukraine has lessons for Taiwan’s relations with China. Some of those lessons are important reality checks. Assumptions about a nominally superior military force have been tempered by a recognition that the details of logistics, tactics, morale and the utility of weapons systems can shift the military balance.

Similarly, Ukraine shows how the impact of economic disruption and sanctions from a regional conflict is global. Taiwan by itself accounts for a greater percentage of global trade than all of Russia, and in sectors critical to global innovation and technological progress, so the disruption of a cross-strait war would also be global and measured in decades.

But there is a key lesson that distinguishes Taiwan’s circumstances from Ukraine’s: international representation matters.

As a state in the international system seeking support for its defence, Ukraine has benefited from a host of international organisations: the UN, both the Security Council and the General Assembly; NATO and the EU; and numerous individual states. Ukraine’s charismatic president, Volodymyr Zelensky, has addressed parliaments around the world and met with European leaders as the elected president of a sovereign nation with a UN seat and the instruments of diplomatic relations.

But unlike Ukraine, Taiwan is largely excluded from the international system. It has diplomatic relations with only 14 countries and no seat at the United Nations. It has membership of some key multilateral trade organisations, including the World Trade Organization and APEC, as ‘Chinese Taipei’, not Taiwan, but no state-to-state security alliances or defence treaties.

In practice, Taiwan’s place outside the international system means that in the event of military action by China, the system cannot rally in support in the name of its own integrity. There will be no powerful speeches in defence of Taiwan’s sovereignty at the UN, like that offered by Kenya for Ukraine, that are implicitly a defence of the international order itself.

Instead, any support for Taiwan around the world will be improvised. It will be reliant on the United States, Taiwan’s longstanding supporter, and probably Japan, and their capacity to exercise global leverage. But without recognised statehood for Taiwan, a cross-strait crisis falls into being seen as simply as a contest between great powers, undermining the principles of the international system rather than validating them. Neither will Taiwan benefit from popular political support around the world, despite its achievements as the most progressive democracy in Asia being threatened by an authoritarian state.

Unlike Ukraine, whose existence as a state is a given despite being at war with a nuclear-armed power, the Taiwanese are tasked with arguing from the most foundational principles of democratic sovereignty and self-determination why Taiwan should exist at all.

As a result, despite Taiwan providing a compelling democratic story from which many countries should learn and making a vital contribution to the global economy, the kind of political rallying and popular sentiment that has benefited Ukraine in the domestic politics of many nations will be divided and equivocal for Taiwan.

The key lesson, then, from Russia’s invasion of Ukraine is sobering for Taiwan.

Author: Mark Harrison is a senior lecturer at the University of Tasmania