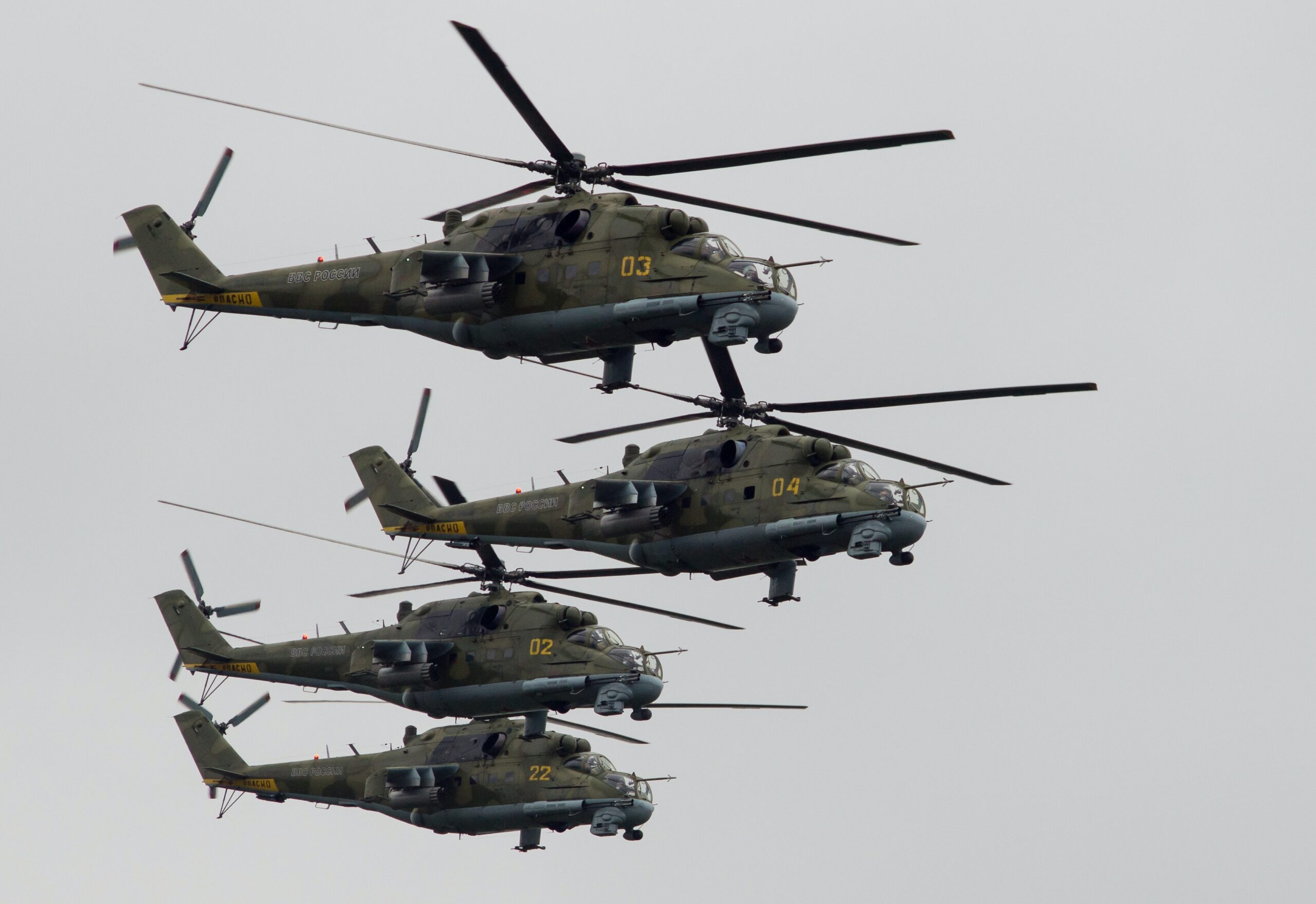 For all the success of the U.S.-led campaign to isolate Russia on the world stage, India has stood out as one major democracy that has been reluctant to criticize Vladimir Putin — and billions of dollars in weapons purchases mean that’s unlikely to change anytime soon.

Prime Minister Narendra Modi’s government is facing more pressure from the U.S., Japan and Australia — to help push Russia toward a cease-fire. India, the world’s largest buyer of Russian weapons, plans to argue the purchases are necessary to counter China’s growing military assertiveness and its other neighbour, Pakistan.

India operates over 250 Su-30MKI Russian-made fighter jets, seven Kilo-class submarines and more than 1,200 Russian-made T-90 tanks — all of which are operational for another decade, the people said. In the pipeline are weapon systems worth about $10 billion that include a nuclear submarine to be leased to India and S-400 air defence system batteries.

The cost for India to replace all of its Russian-origin equipment is daunting. India’s entire defence budget for 2021-22 is $70 billion, and a long-delayed plan to procure 114 fighter jets to replenish its fleet and replace some older Russian fighters is estimated to cost India between $15 billion and $18 billion even if produced domestically, the people said.

While India has supported calls for a cease-fire and a diplomatic solution, it abstained at the United Nations on votes for draft resolutions condemning Russia’s invasion that were ultimately vetoed by Moscow. “India is a really important security partner of ours now,” Donald Lu, assistant secretary of state at the Bureau of South and Central Asian Affairs, told a U.S. Senate committee on March 2 when asked whether India could face sanctions for buying Russian weapons.

India is also keen to avoid Russia becoming even closer to Pakistan, which is more likely if Modi’s government joined U.S. allies in censuring President Vladimir Putin. India and Pakistan have fought three wars, and their militaries remain on high alert.

Pakistan was the world’s eighth-largest weapons buyer in 2017-2021, with Russia accounting for a small fraction of imports. India is concerned that more acquisitions of Russian weapons could “provide Pakistan a qualitative advantage,” according to Richard M. Rossow, Wadhwani Chair in U.S.-India Policy Studies at The Centre for Strategic and International Studies.

India to boost arms output due to Russian shortfall

India has announced it would ramp up its production of military equipment, including helicopters, tank engines, missiles and airborne early warning systems, to offset any potential shortfall from its main supplier Russia.