Individual units should be evaluated by their specific performance attributes 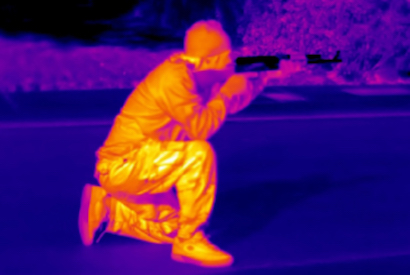 “Seeing” an object – To define what is meant by “seeing a target”, the so-called Johnson’s criteria can be used. John Johnson, a Night Vision & Electronic Sensors Directorate scientist, developed criteria that relate to the effective range of infrared cameras. Although developed for the military (hence the use of the term “target” to refer to the object of interest), the Johnson criteria are widely used in the commercial marketplace to characterize thermal imaging systems. According to these criteria a distinction needs to be made between degrees of “seeing” a target:

Detection: In order to detect if an object is present or not, its critical dimension needs to be covered by 1.5 or more pixels. 1.5 pixels in a staring array is equivalent to 0.75 “cycles”, which is the unit of system resolution originally used in Johnson’s definition.

Recognition: Recognizing an object is defined as seeing what type of object it is. It means being able to make the distinction between a person, a car, a truck or any other object. In order to recognize an object it needs to be subtended by at least 6 pixels across its critical dimension.

Identification: This term is often used in the military sense of the word, which means seeing if someone is “friend or foe”. In order to do this, the critical dimension of the object in question needs to be subtended by at least 12 pixels.” 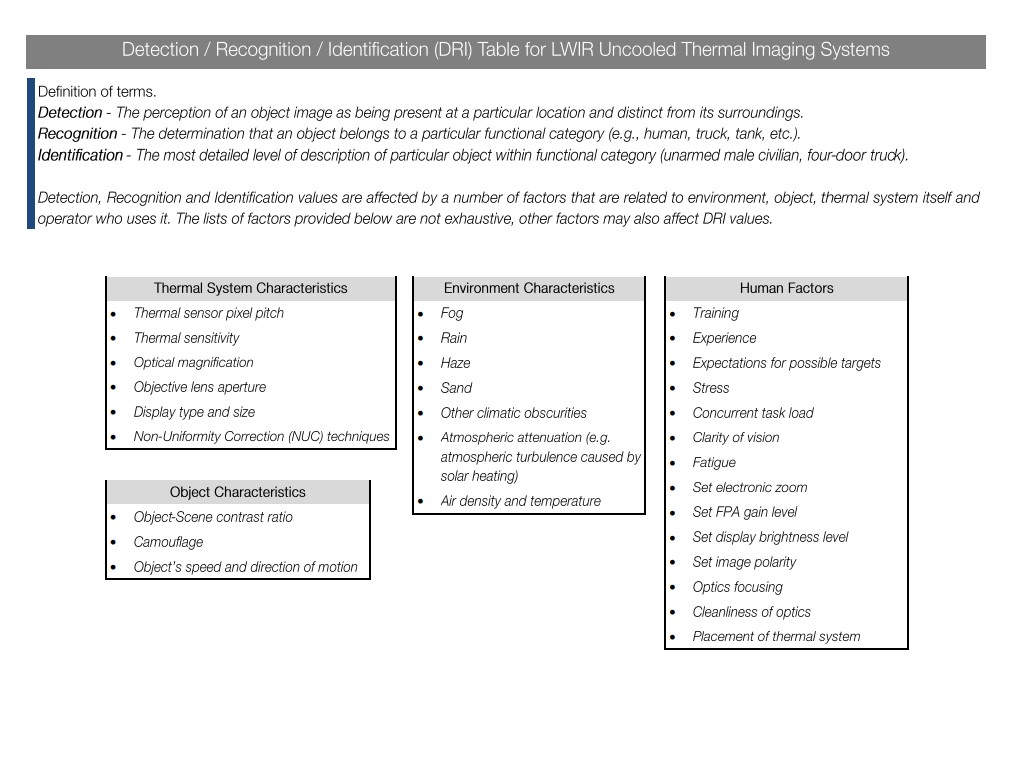 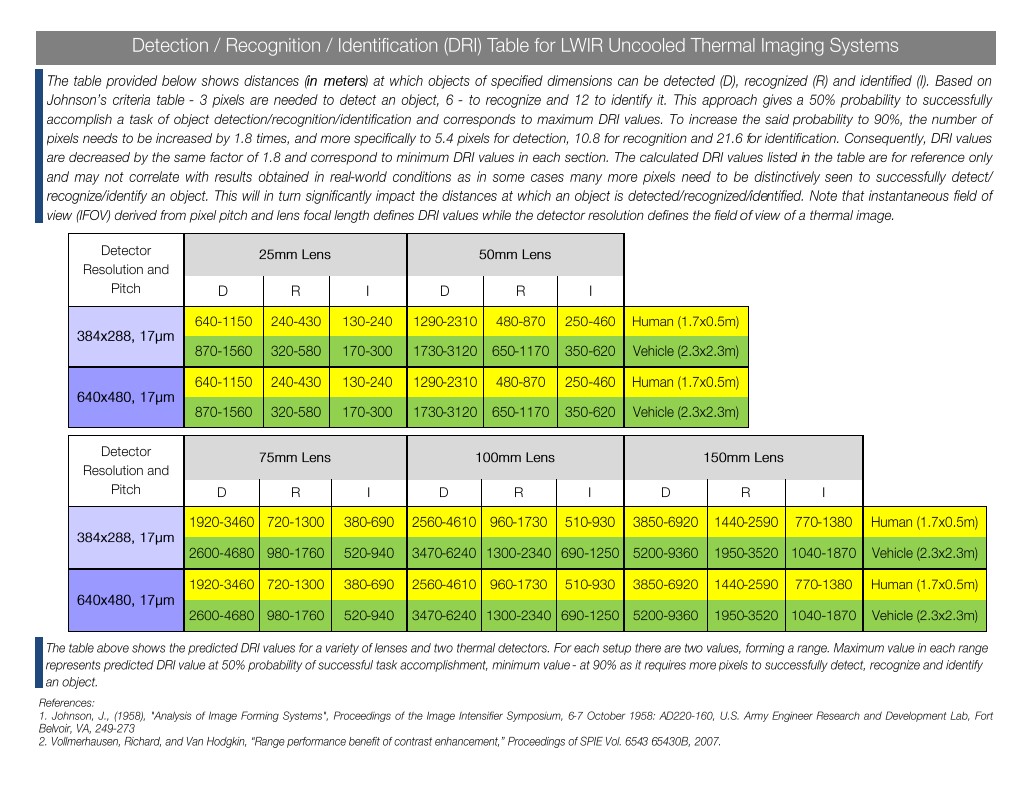 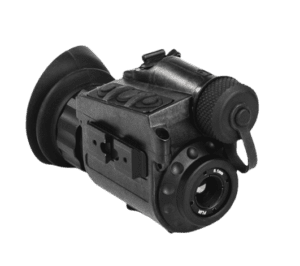 The FLIR Breach PTQ136 is a multifunctional thermal imaging monocular that can spot the heat of any suspect or object in total darkness. FLIR Breach is the best combination of size, weight and thermal resolution. 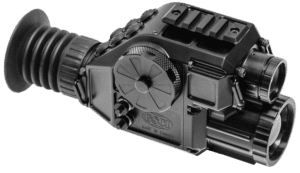 The QUADRO-S is the augmented vision weapon-mountable system for tactical surveillance, observation and engagement at short- and medium-range distances. It is the next big step in the evolution of advanced detection systems. The unit is small and lightweight, and yet made of a hard-anodized aluminum for added strength and shock resistance.

Not found what you are looking for?

We have thousands of products from hunderds of manufacturers for you to select from. Feel free to check out our online catalogue on our shop/catalogue website.