Could Russia run out of reliable rockets? 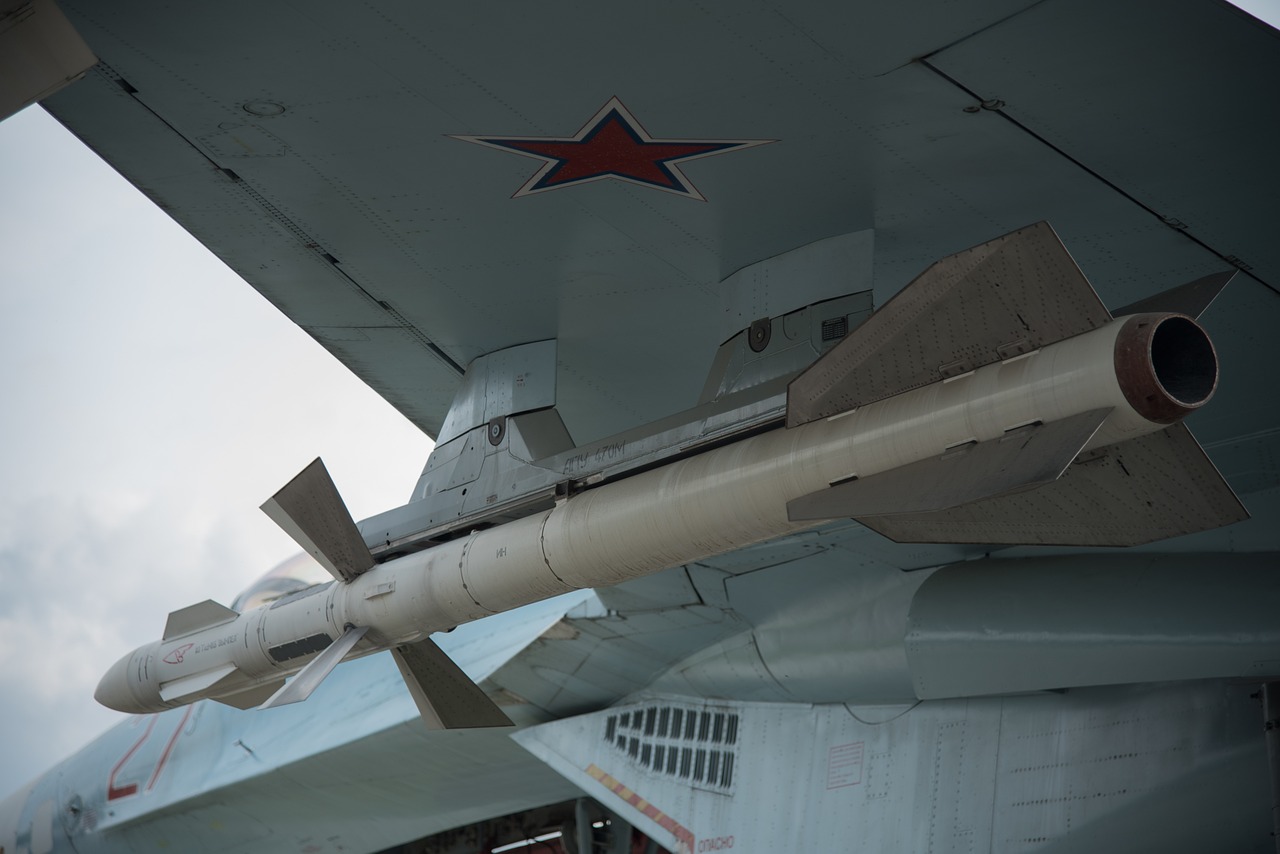 Russian forces could find themselves out of artillery and rocket ammunition within months, a senior U.S. military official said Monday.

“This essentially puts Russian forces in a position to have to make a choice about what risks it’s willing to accept in terms of increased failure rates, unpredictable performance, and whether or not these degraded munitions would require any type of refurbishment,” they said.

Russia has used older munitions, some up to 40 years old, since its February invasion, the official said.

As for precision-guided munitions, the official said, the Russians “have used quite a bit of their stockpile,” which has “really diminished their ability to sustain their current rate of fire.” Pentagon officials also believe that “the Russian military will very likely struggle to replenish its reserve of fully serviceable artillery and rocket ammunition through foreign suppliers, increased domestic production, and refurbishment,” the official said.

U.S. officials and analysts have been saying for months that Russia is running low on certain ammunition, including precision munitions, forcing it to buy replacements from Iran or North Korea.