Details:  Investigation of a company and provision of protection of client’s board members and on the ground security . 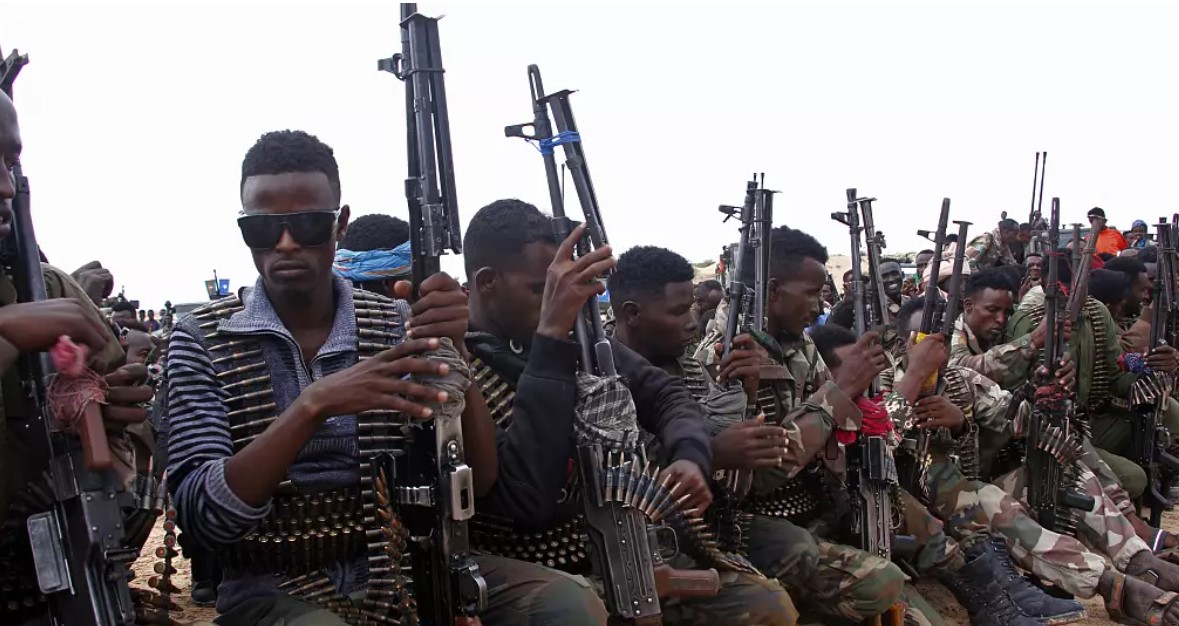 Thursday: Assignment letter was received from client (trading company). The realiability of a new commodity supplier and the various business parties involved had to be assertained. Face to face meetings were planned for the following Wednesday and Thursday.

Preparations: A MSS Defence local source inside one of the government’s directories was immediately contacted. Furthermore a known contact in one of the embassies was also contacted. Parallel to this a travel securirty plan was drafted and presented to the client.

Due to the short notice, planning and implementation had to done quickly and efficiently, but with thoroughness 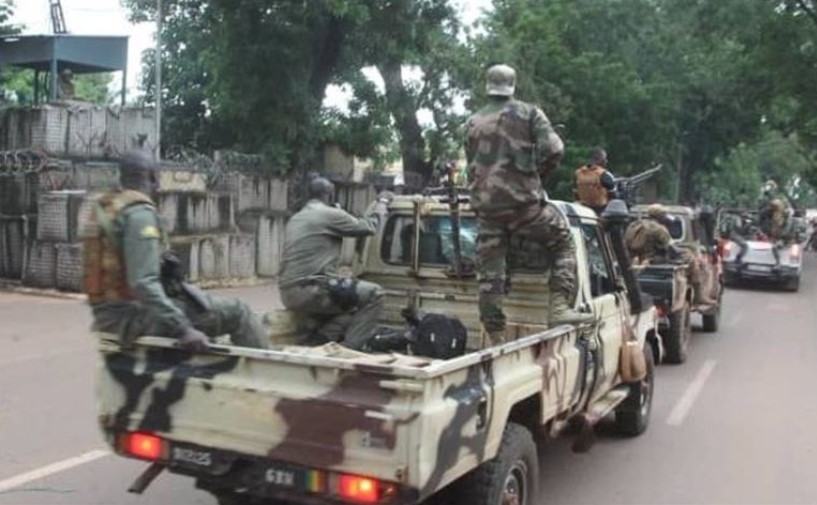 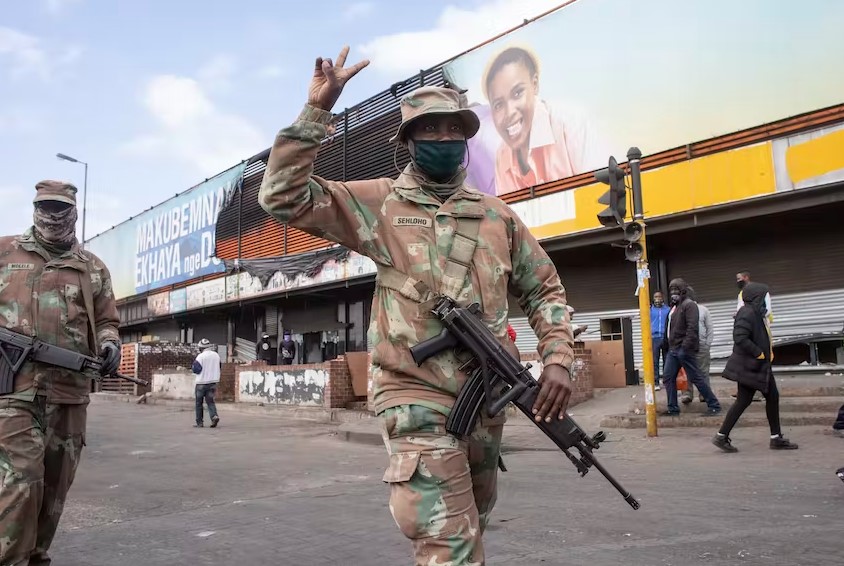 Monday: Due to the time constraints the security team and lead consultant were on route. Local investigations were started immediately on arrival at destination.

Preparations: The lead consultant met with the local intelligence asset. The security team prepared close protection services and assets for the planned airport “meet and greet ” procedure. Furthermore the security of the hotel that was to be used was checked and the medical aid support team was activated. 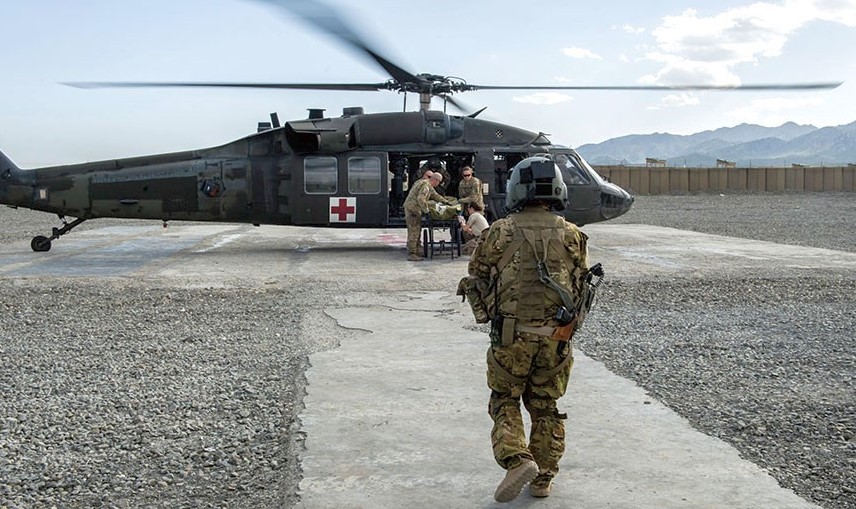 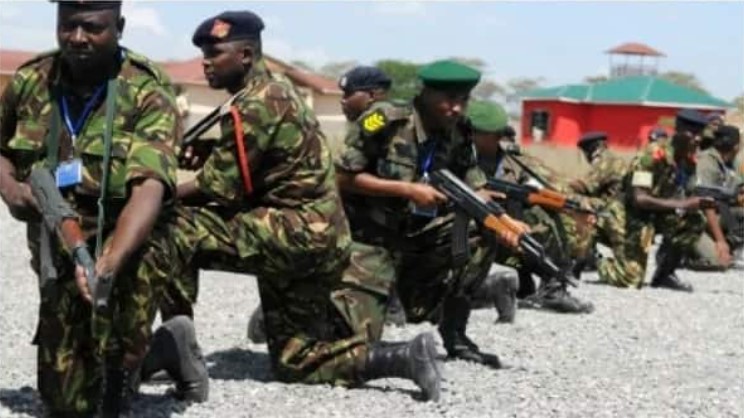 Wednesday AM: Client was collected by the security team in the morning at the airport and provided close protection services to the hotel. Upon arrival at the hotel the lead consultant presented a briefing over the current business and security risk situation.

Wednesday PM: At noon the client was collected by the new supplier. The security team provided covert escort and counter surveillance services. The local traffic chaos presented some challenges but nonetheless the security team remained in sight. It was soon discovered that the route was not leading to the known location but going in the opposite direction. As a result the team changed to full alert mode and moved to much closer position while still remaining covert.

The client exited the suppliers vehicle at the new location and the protection team followed covertly and gained full awareness of the location and meeting room in question. The quick reaction team was also standing by in order to extract the client, if and when needed. During the meeting the surveillance specialist had the building, room and the client under visual observation by making use of long range audio and video aids.

After a few “sweaty” hours the client exited the building and was returned to his hotel. The return trip, through a completely blacked out city, was followed closely by the team. Upon arrival at the hotel the lead consultant was briefed by the client. He was informed of a possibel “advance fee fraud” by the new supplier. The team provided close protection for the duration of the evening and night.

Thursday: Feedback from the embassy and government was received. The feedback wasn’t positive and the decision was taken to advise the client to let the second meeting take place in the hotel. This meeting was visually monitored by a local police asset. This asset informed the team that the supplier was a known “serious” criminal and advised the team to leave the country as soon as possible.

The covert team manged to take photos of the suspected criminal, his car as well as the registration plates of his car.

On completion of this last meeting the situation was discussed with the client. The decision was made to leave as soon as possible. The client was then quickly covertly evacuated.

View our other case studies 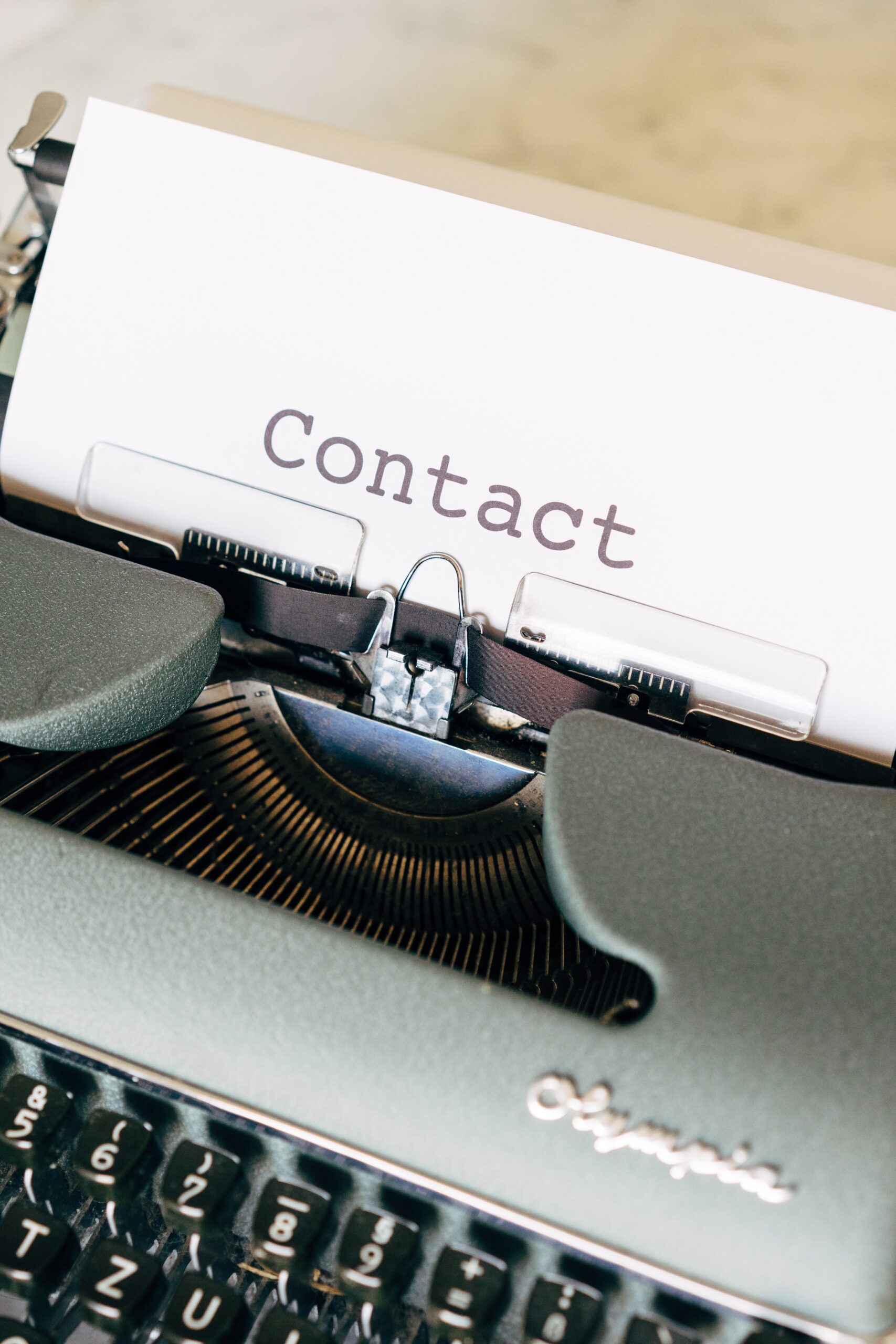