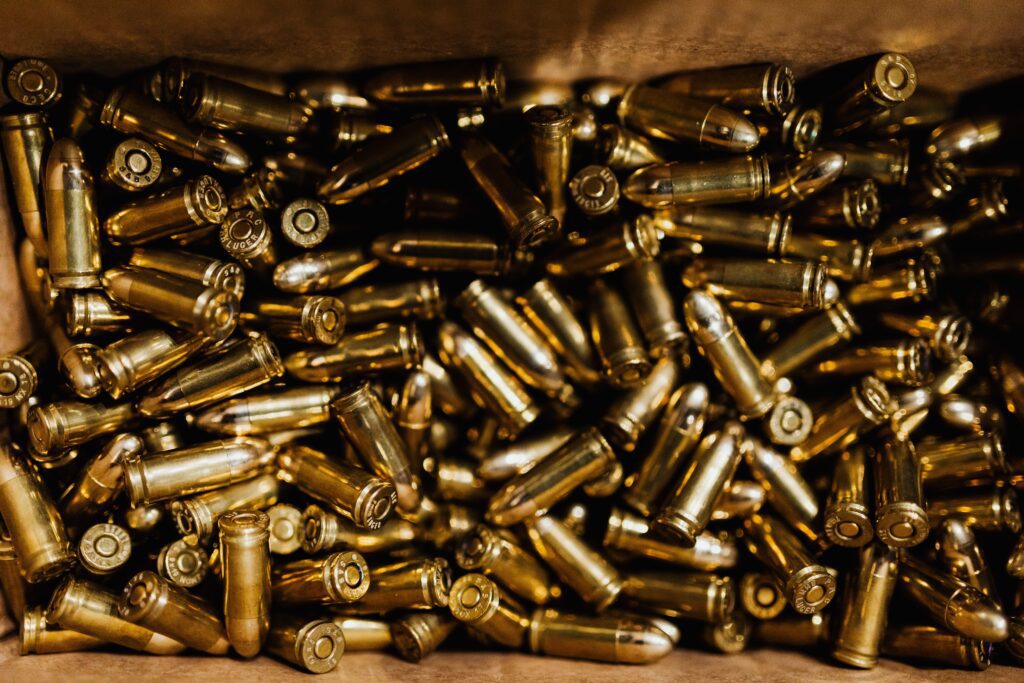 “We were pretty early in the Netherlands I think to order extra [ammunition], but you see what is happening, we’re all standing in line at the at the ammunition factories.”

Greater coordination between European countries and their defense industries is necessary if they expect to continue supporting Ukraine in its fight against Russia while maintaining their own ammunition stockpiles, Dutch Defense Minister Kajsa Ollongren said today. “We were pretty early in the Netherlands I think to order extra [ammunition], but you see what is happening,” she said during an event Thursday hosted by the Atlantic Council. “We’re all standing in line at the ammunition factories. So we do we need to do a coordinated effort there as well.”

Ollongren, as well as Vice Adm. René Tas, commander of the Royal Netherlands Navy, are in Washington this week for meetings with their American counterparts. The defense minister said her hour-long meeting with US Defense Secretary Lloyd Austin included “many subjects” but the conflict in Ukraine “was top of mind.” Ollongren said when Russia’s invasion began in February, countries were largely acting independent of each other in their efforts to assist Ukraine. While there is significantly more coordination now, that initial rush meant some countries were shipping large quantities of the same ammunition or supplies to Ukraine, and in turn are now competing for resupply.

Compounding that issue is that for many nations, there was not a large stockpile of munitions to start with, Ollongren noted. “As you know, as our stocks became emptier, we have to concert our efforts,” she said. “And we have to work in a coordinated way, not only between allies, but also with our industries, for instance.”

That coordination will require several efforts that include short term initiatives to work with industry and the Pentagon to get Ukraine the weapons and supplies it needs now, but also making sure that both European nations and the US are in a position to resupply their stockpiles in the long term. The US is hardly immune to the same stockpile concerns. Earlier this year, Marine Corps leadership raised their worries about domestic stockpiles in light of the ammunition sent to Ukraine, while the Pentagon is struggling with how to get production on Stinger and Javelin weapons up to required speed.

Speaking more broadly, Ollongren said that European nations need to accept the need for more defense investment going forward — and with defense spending going up around Europe, she sees potential for nations to stop fighting amongst themselves for workshare and instead coordinate acquisition efforts in a new way.

“I think it does make sense to do it right now when there is more budget. So, I mean, there was some kind of fear of losing you know, jobs and industry and I can understand that threat. But there is more budget now, there is a lot of demand, so this is really the time to move forward. And it’s much better for our defense. She said that Dutch industry has already “joined forces” with German, French and British markets. “I think that is what the European Union is also about, it’s an internal market. We know how to do these things. And we just have to do the same with the defense industry,” she added.

“I think we can step up that European cooperation and develop also new capabilities between European countries, be it tanks that are being developed right now,” other ground systems or helicopters, she said after the event. “I think there is enough [money] really, for all of our industries. So we’re not, you know, switching from American to European … some of it is going to be American and some of it is going to be European.”